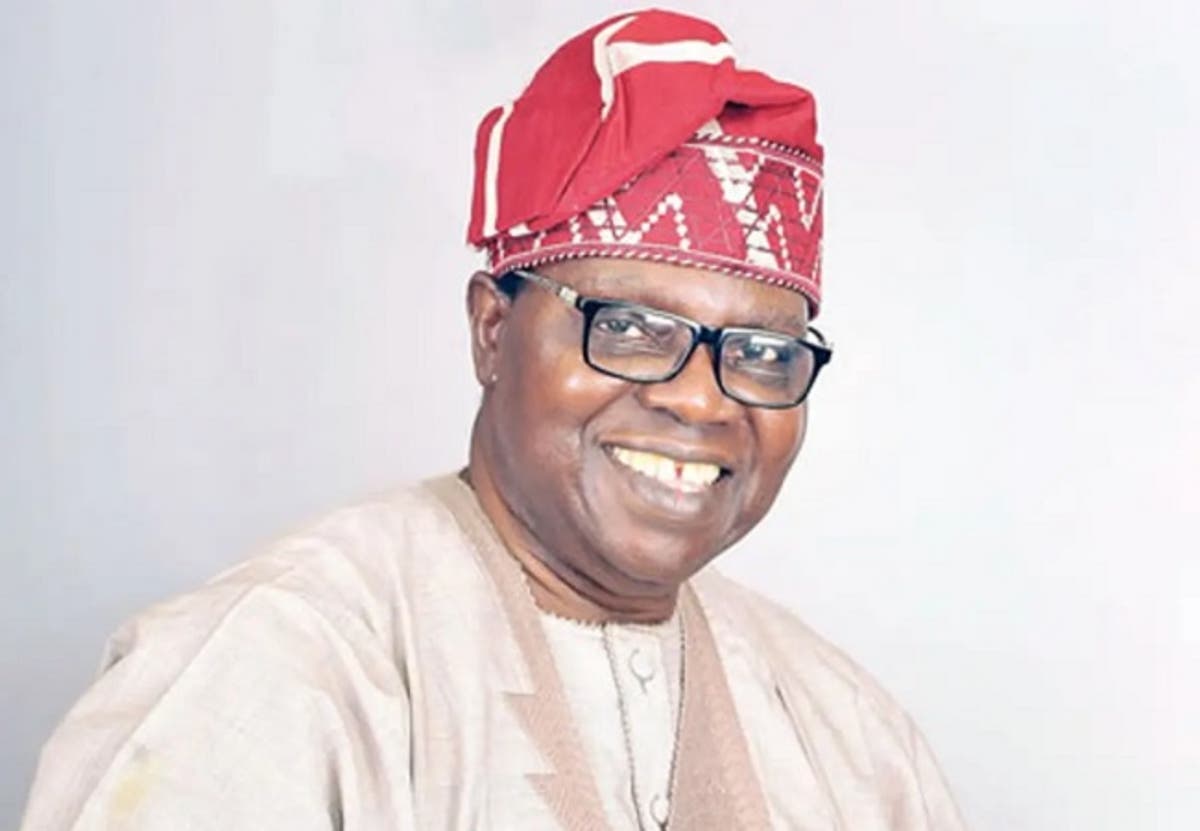 Several blogs had reports of the unconfirmed news that turned out false.

His son Folarin released a video to assure the general public of his father’s wellbeing. In the video, the music star said,

“I give thanks to God Almighty. I am hale and hearty. There is nothing wrong with me. God has taken the glory.”

Another of the entertainer’s sons Tolu who himself is a singer further revealed that his father had traveled from Abeokuta shortly before the rumour started.

“Nothing is wrong with my father. He is hale and hearty. He left Abeokuta for Lagos on Friday (July 3, 2020). Rumours about his death are wicked and unfounded. My father is enjoying himself in Christ. Those spreading the said news are probably looking for ways to attract people to their websites. We have nothing against them than to pray for them. But as for my father, he is doing well. He is not even sick.”

Also speaking out about the news of his rumoured death, the Juju legend through his personal assistant Odubaku said he is hale and hearty.

“People have been calling me to confirm if I am dead or alive but I want to assure you I’m alive. The news is false” he was quoted by Odunbaku.

In another confirmation to TribuneOnline, the “Miliki” hitmaker is quoted as saying:“I dey kampe and there is nothing wrong with me. I am surprised with the rumour too and I don’t know where it came from. I have been receiving several calls and I want to tell people not to express worry about the rumour because I am fine and active. The public and my fans at large should disregard the news.”

This is not the first time the news of the death of the juju maestro has been falsely peddled.

The music legend is nicknamed ‘Chief Commander’ and has had a successful music career spanning five decades.

His songs are usually filled with life lessons and he makes use of Yoruba.

Some of his songs include Eko Ile, Around the World, Iwa Ika Ko Pe, Igba Owuro Lawa among several others.