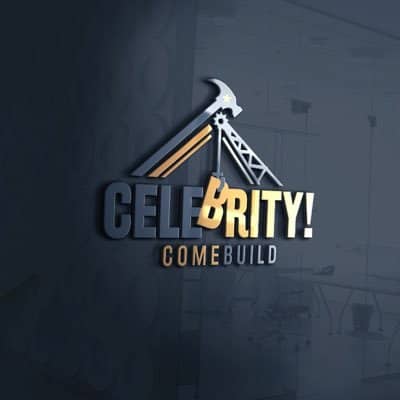 The first phase of training of contestants in a new television reality show tagged; Celebrity Come Build (CCBNaija) is set to begin on Saturday May 15, 2021 with a daily 30-minutes broadcast.

Celebrities from different spheres of life will meet and get reintroduced to each other as they explore their skills at Base Camp, where they will stay for the next ten weeks and build two different houses from the beginning to the end.

The celebrities will entertain, learn and plan together, while going through the process of becoming homeowners without stress.

12 celebrities covering movie, music, comedy and other areas were picked from across Africa and they will be competing for a mouth watering prize that would be given out after 10 weeks.

The stars that are already excited about the show will be divided into two teams, which will build a three-bedroom apartment each.

The winner will be going home with a grand prize of 120 Million naira, a 5-bedroom duplex apartment, while the highest voting viewer will also get a three-bedroom bungalow. 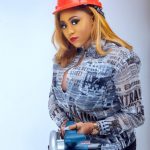 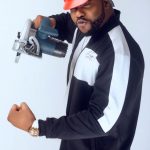 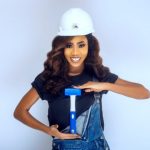 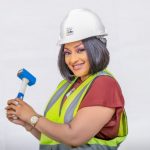 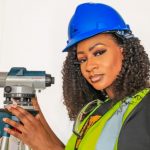 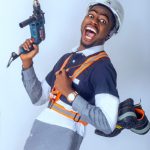 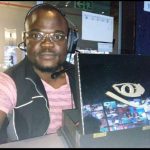 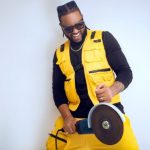 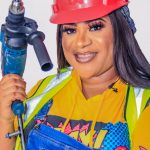 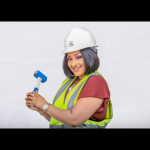 The show is unique in the sense that it will give Nigerians an opportunity to learn how to build a house from beginning to completion and save a huge amount of money that would have been expended on different categories of workers.

The show, which will be anchored by popular Nigerian radio personality and television host, Andre Blaze Henshaw is already gathering momentum as it has gained many followers on social media platforms.

The celebrities have already been prepared for a skillful venture, where they would discover their potentials in the next 10 weeks and they are all prepared to go through what they never thought of embarking upon in life.Each set of the participants will build and furnish a three-bedroom apartment from the scratch.

Mr. Gbola Oba had expressed concern on the need for Nigerians to embrace an opportunity that will lead to massive building construction in the country, saying that the current economic reality demanded that the people should be part of a creative way of having homes of their own.

He expressed confidence that CCBNaija would awake the consciousness of Nigerians to a simple and cost-effective way of building a house from the scratch to the end.