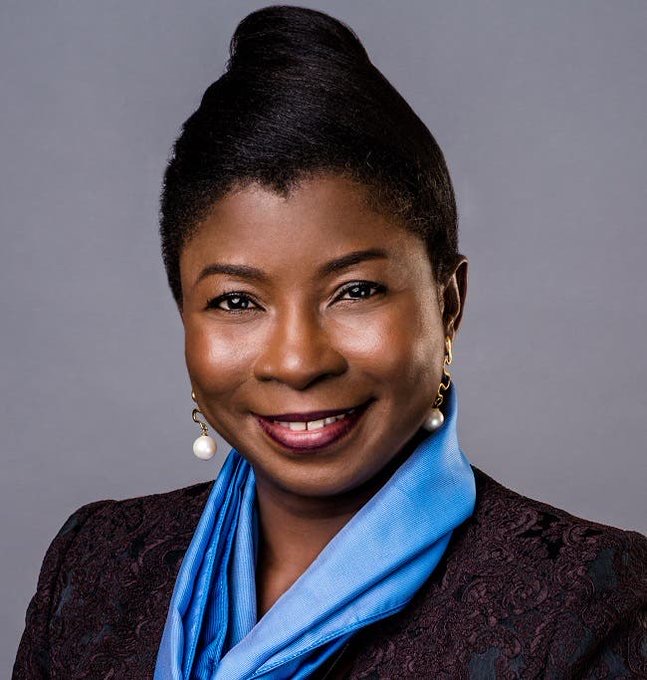 Union Bank has announced that the Central Bank of Nigeria (CBN) has confirmed the appointment of Mrs Beatrice Hamza Bassey as the substantive Chairman of the Board of Directors and the Bank.

Mrs Hamza Bassey joined the Board of Union Bank in 2015 as a Non-Executive Director and was appointed Acting Board Chairman in December 2019, after the demise of Mr Cyril Odu, the immediate past Chairman.

Commenting on her appointment, Mrs Hamza Bassey said, “I am delighted to lead the Board as we drive Union Bank’s growth strategy and entrench its position as a leading financial institution in Nigeria. As we move ahead, our focus remains to deliver greater value to our customers, shareholders, and all stakeholders.”

Currently, she is the General Counsel and Chief Compliance Officer at Atlas Mara Limited, a publicly listed financial services company that operates banks in various parts of Africa. A lawyer of great repute with extensive experience in corporate governance and financial institutions, she is an authority in compliance and represents clients globally in compliance and anti-corruption matters.

In addition to overseeing compliance, corporate governance and legal affairs across all its subsidiaries, Mrs Hamza Bassey has led Atlas Mara’s acquisition and integration of the nine banks it has acquired to date as well as several strategic initiatives. Through her current service on the boards and board committees of public companies, Mrs Hamza Bassey has garnered in-depth knowledge of corporate governance best practices and trends.

Prior to the aforementioned, Mrs Hamza Bassey was a Senior Partner in the New York offices of Hughes Hubbard & Reed LLP, a premier Wall Street law firm where she was a member of the Executive Committee. During her almost two decades at Hughes Hubbard, Mrs Hamza Bassey represented a roster of U.S. and international financial institutions and other corporations in a wide range of industries on issues along the full spectrum of compliance.