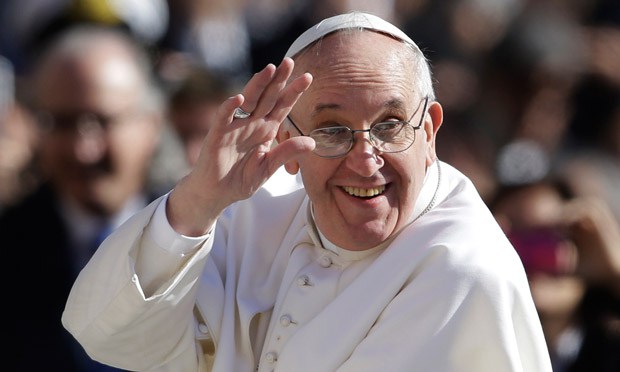 The Catholic Church is experiencing an onslaught of scandals of sex abuse within its ranks, a senior Vatican official said on Tuesday.

The comments were made by German Archbishop Georg Gaenswein, the secretary of retired pope Benedict XVI and prefect of the papal household under Pope Francis, in a speech to Italian parliament.

Mr Gaenswein referred to today’s anniversary of the “apocalyptic tragedy’’ of the September 11, 2001, terrorist attacks on the United States, when four passenger jets were hijacked and used to target the World Trade Centre in New York City and the Pentagon, outside Washington.

“Today, the Catholic Church is also looking with bewilderment at its own 9/11,’’ Gaenswein said, mentioning recent revelations of abuse in the U.S. state of Pennsylvania.

Mr Gaenswein was speaking at the presentation of a book by conservative U.S. Catholic writer Rod Dreher, and his comments were carried by several media, including the Vatican Insider website.

A grand jury report concluded in August that the U.S. Catholic Church systematically hushed up sex abuses committed by 301 priests over a period of 70 years.

Mr Gaenswein also recalled the case of Theodore McCarrick, a U.S. priest who was forced to resign as cardinal after being outed as a serial abuser of young priests and seminarians.

Pope Francis is facing an unprecedented call to resign from a former Vatican ambassador to the U.S. who claimed that the pope actively shielded Mr McCarrick from punishment.

The accuser, Archbishop Carlo Maria Vigano, has provided no evidence.

Several commentators have framed his attack as part of a conservative onslaught against the pope and his reforms.