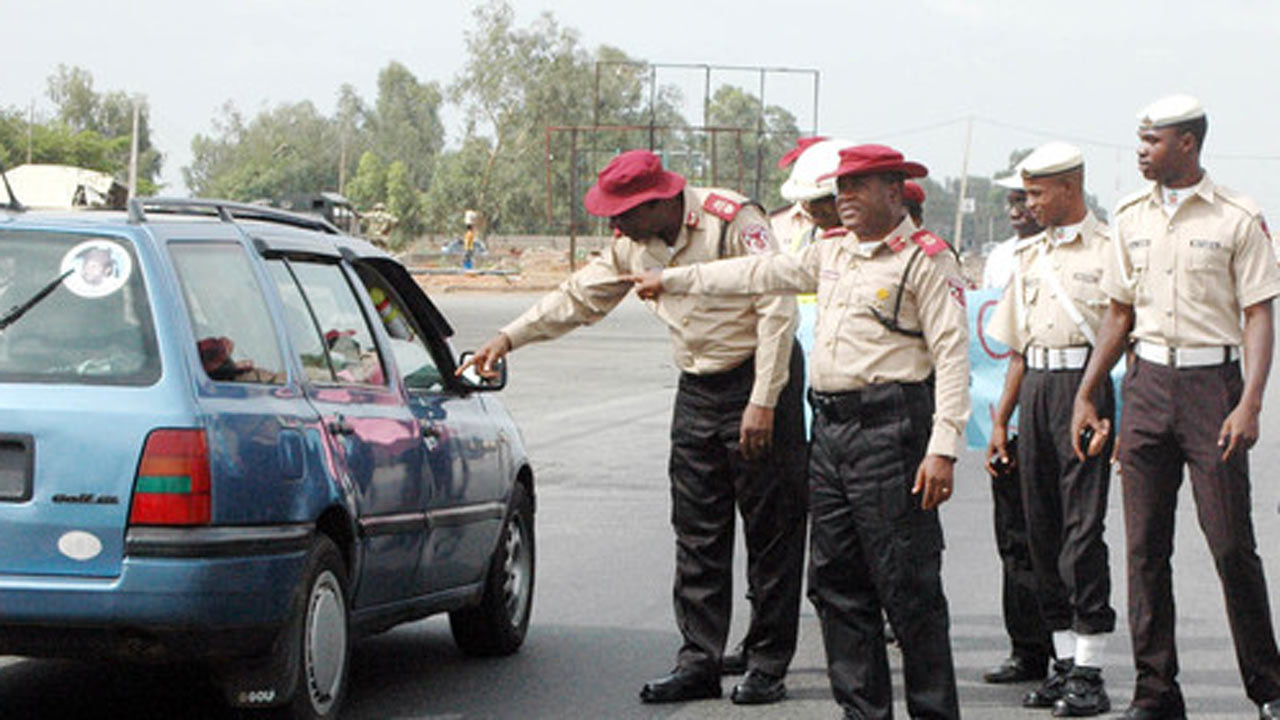 A lawyer, Akintola Makinde, is seeking damages of N28,685,000 at the Lagos State High Court from The Lagos State Traffic Management Authority (LASTMA) and its employee Babatunde Tijani, for alleged wrongful impounding of his car and malicious prosecution.

It followed the September 17, 2020 judgment of a Lagos State Special Offences (Mobile) Court which discharged and acquitted Makinde of charges filed by LASTMA after impounding his broken-down vehicle.

The claimant is seeking seven reliefs, including a declaration that the towage, impoundment and seizure of his car on August 10, 2020, by the 1st and 2nd defendants, contravened the Lagos State Transport Sector Reform Law.

Others include a declaration that the prosecution at the lower court was malicious and intended to embarrass and ridicule him, disciplinary action against Tijani and an apology in three national dailies

The N28,685,000 comprises N450, 000 as cost of car hire for the 18 days period of seizure of his car, N710,000 as cost of repairs of portions of the vehicle damaged in course of seizure and towage,  N7,525,000 as cost of engagement of legal services at the mobile court sitting at Oshodi and exemplary damages of N20million.

In his June 28 statement of claim, Makinde averred that the incident occurred on August 10, 2020, en route Osborne Foreshore 2, Ikoyi.

He said he pulled over when his car appeared to be overheating, activated the hazard light and his co-occupant got out to place a C-caution sign on the road.

But “within seconds” he was “rudely accosted” by Tijani, another officer and several others in plainclothes who demanded a bribe.

When he declined, they towed his vehicle to their office in a manner which severely damaged his bumper, fog lights, signal lights and front panels.

During his prosecution at the mobile court, Magistrate O.O. Fagbohun on August 18, 2020, ordered LASTMA to release the claimant’s vehicle but the vehicle was not released after 10 days and 18 days after the seizure and impoundment of his car.

No date has been fixed for hearing.