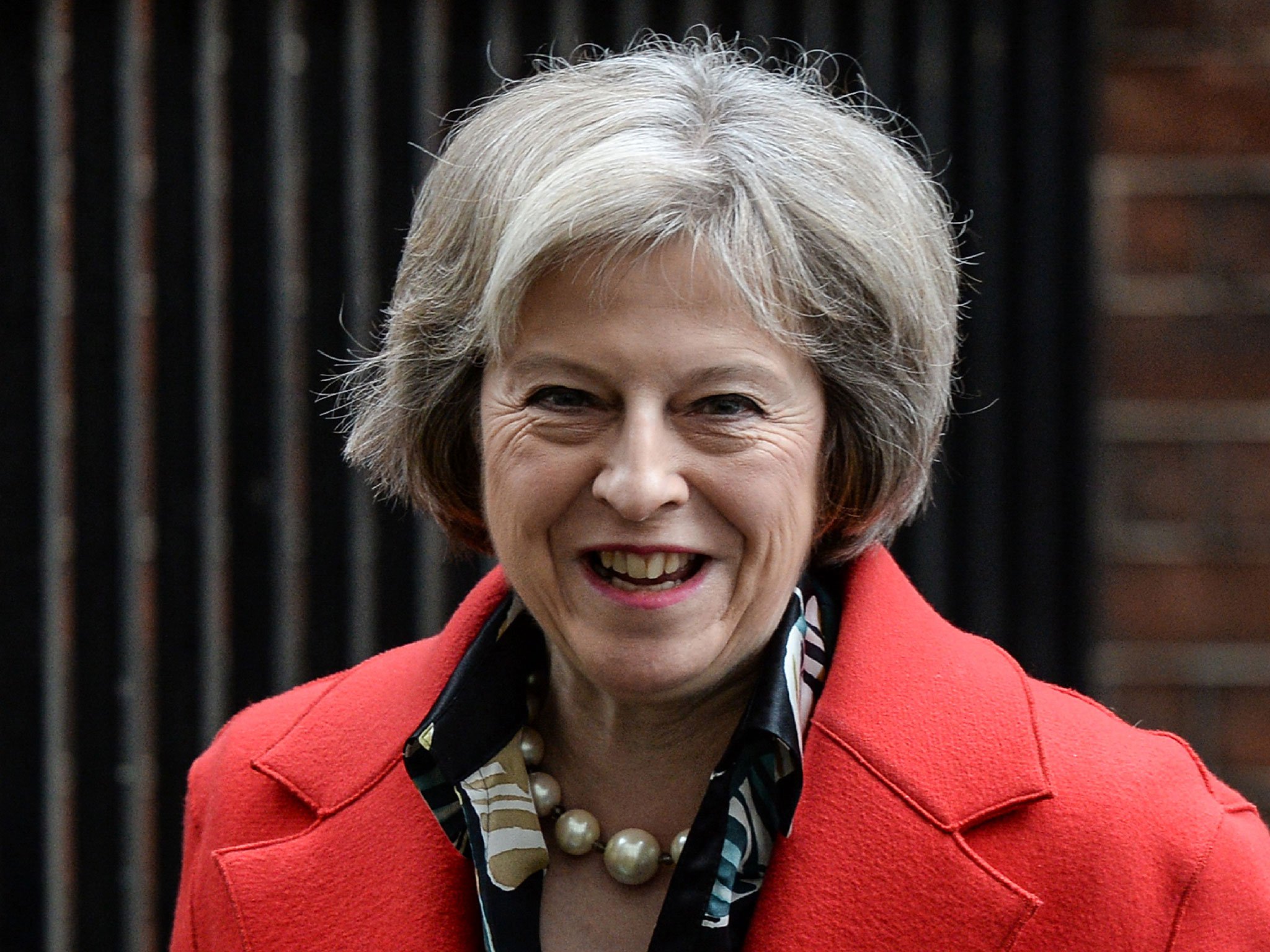 The Christian Association of Nigeria, CAN, in 19 Northern states and Abuja and the Pentecostal Fellowship of Nigeria (PFN) have called on the Federal Government to reject the call by the British Prime Minister, Theresa May for Nigeria and other Commonwealth nations to allow same-sex marriage.

They said Nigeria already had several social challenges to contend with.

It can be recalled that Mrs May told Commonwealth Heads of Government that there should be no laws criminalising same-sex relationships across the Commonwealth.

But speaking in separate interviews with Vanguard Newspaper, the Chairman of the regional CAN, Rev. Yakubu Pan, described the call as an unnecessary diversion that Nigeria could not afford at a time like this.

“In Africa, we have our culture, which is unique to us and we cannot begin to think of changing our way of life,’’ he said.

He called on all Nigerians, especially Civil Society Organisations, to rise in opposition to another imperialistic recommendations not suitable for the country’s cultural environment, stressing that Nigerian youths were already inundated with drug-related challenges, which the nation was yet to pull out of.

On his part, National President of the Pentecostal Fellowship, PFN, Rev. Felix Omobude, said the world should respect the values and customs of individual nations of the world.

He said the British people must respect the values of other nations “because Nigerians elected President Muhhammadu Buhari to lead the independent nation of Nigeria and will not tolerate any dictation to our leaders.

He added that: “if they feel like giving the aids to the African nations, they should do so. The British Prime Minister was elected by British people just as Nigerians elected the leaders of their choice to rule over them.”

Why Nigeria is in sad state – Tinubu