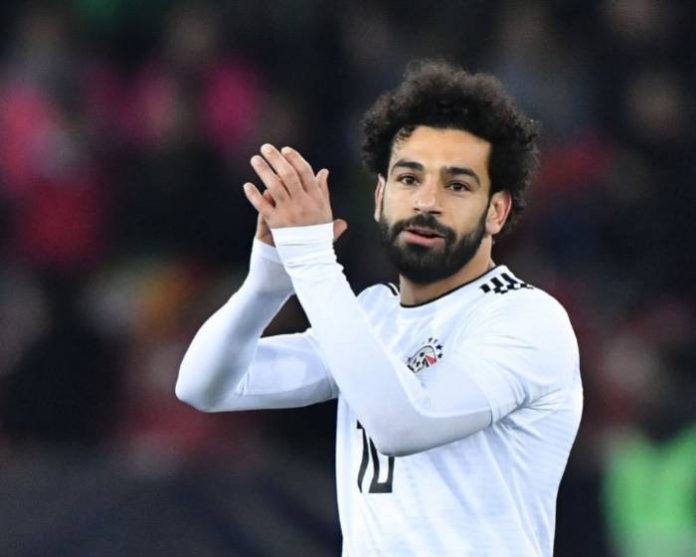 Reigning Confederation of African Football Player of the Year, Mohamed Salah, Senegalese player, Sadio Mane and Gabonese player, Pierre-Emerick Aubameyang, have made the top three list for the 2018 awards.

CAF made this revelation on Tuesday on their website. CAF revealed that the three players were the top three finalists for last year’s awards.

The Player of the Year will be unveiled at the Awards Gala on 8 January 2019 in Dakar, Senegal.

“Salah, 26, made history becoming the first Egyptian to be decorated Player of the Year since the inception of the awards scheme in 1992. It is the second time, he has made the final three and Salah has his eyes set on joining the elite league of players to win the honour back-to-back. Senegalese El Hadji Diouf (2001, 2002), Samuel Eto’o of Cameroon (2003, 2004) and Toure (2011, 2012) are the only three to win successive titles.

“It is a hat-trick for 26-year old Mane in the top three, coming third in 2016 and second in 2017. He will be hoping to be third time lucky and become the second Senegalese to win the topmost individual honour after Diouf.”