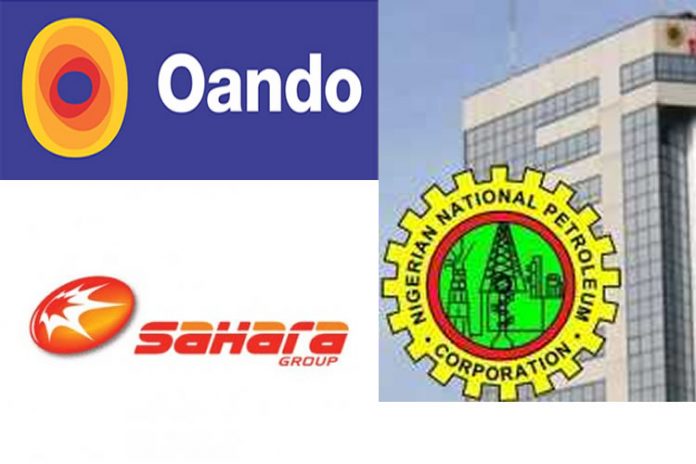 The House of Representatives committee on review of petrol pricing has summoned the Managing Directors of Oando Oil, Mr. Adewale Tinubu, Sahara Energy, Mr. Tonye Cole and the Group General Manager in charge of Crude Oil lifting in the Nigeria National Petroleum Corporation (NNPC) to explain their roles in an alleged $1 billion petrol products diversion scam.

The committee also summoned the Managing Directors of SGS Inspection Services and some shipping companies in respect of products diversion in the process between importation and storage of petrol products.

The summoned officials are to appear before the committee on March 15, 2017.

Chairman of the adhoc committee, Mr. Ralph Nnanna Igbokwe, gave the directive at the continuation of hearing on Monday at the National Assembly.

Mr. Igbokwe was particularly insistent on the personal appearance of the MDs and noted with displeasure that Oando has refused to honour at least three invitations to the committee hearing.

He reiterated that the essence of his committee’s investigation is to unravel the diversion of national resources into personal pockets by importers and traders of petroleum products.

According to him, “if products are taken away to unauthorized locations, it is our collective resources involved that would have been wasted and so as a Parliament, what we are doing here is protecting the interest of country.”

The hearing witnessed occasional presentation of contradictory facts and figures by officials of shipping companies, inspection agencies and the Department of Petroleum Resources (DPR) regarding quantities of crude oil lifted for export and refined products imported and eventually discharged at storage facilities.

At some point, the representative of SGS inspection Services, Mr. Isaac Uzor admitted mix-ups in his submissions which he blamed on the administrative department of his organization.

Recall that the House of Representatives had in November last year passed a resolution to probe the N145/litre price of petrol with a view to arriving at an appropriate pricing which could be around N70/litre. – OrderPaperToday

MMM: UNIOSUN to expel 4,000 students for investing in Ponzi scheme