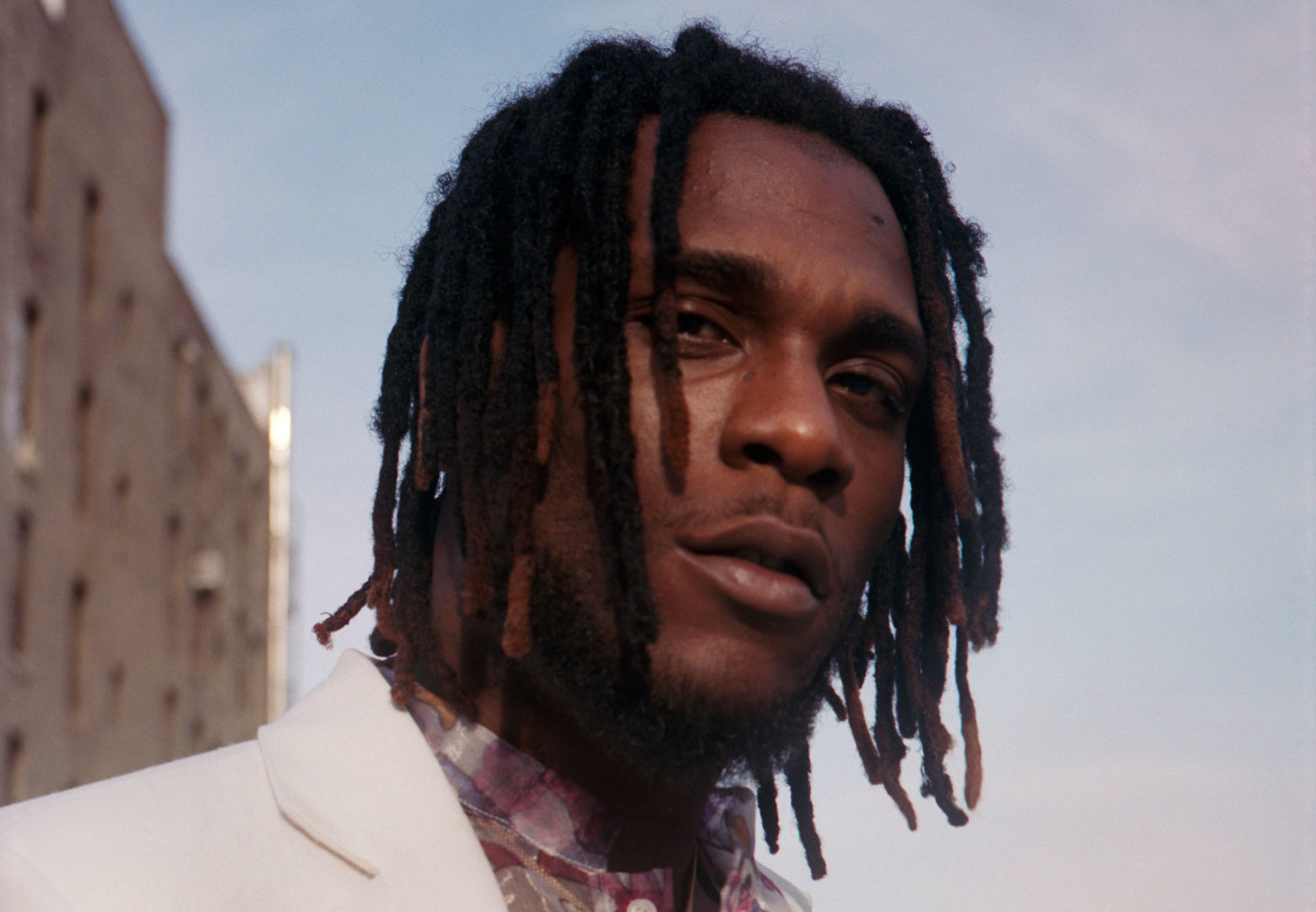 Award winning DeeJays like DJ Spinnall; DJ Big N and Pepsi Ambassador DJ Cuppy are expected to be on the turntable for the 5-star event.

According to the state’s commissioner for tourism, Arts and Culture Mr Steve Ayorinde in a chat with journalists, Governor Ambode who is the chief host will hand over cheques to winners of Lagos Grows Talents and key of a brand new car to the lucky Lagosian for the OLF Raffle draw.

The commissioner says the star-studded event is in line with this year’s theme of giving Lagosians a December to remember.

He however noted that the closing night also holds simultaneously at the other four venues in Epe, Agege, Badagry, and Ikorodu.

Toolz talks trauma of miscarriage: This time last year, I often cried myself to sleep