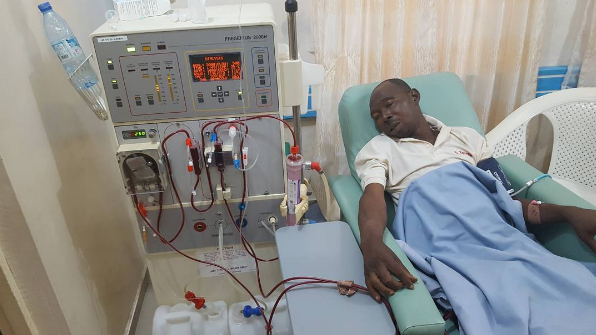 Following the death of Yoruba Nollywood actor, Adesina Adesanya, who died on Saturday, May 6, his family have announced official plans for his burial.

The late Nollywood actor suffered from kidney failure and died just days after his colleagues and fans rallied to raise funds for his treatment.

Adesina was popularly known as Pastor Ajidara for his role in Abela Pupa.

Pastor Ajidara’s Christian service of songs at Ajidara’s residence, Abule Oluwo, Obantoko, Abeokuta, on May 24, from 5pm to 7pm.

A wake-keep service holds on May 25 at Ajidara’s house, Abule Oluwo, Obantoko, Abeokuta, from 5pm to 7pm.

This is followed by the artistes variety night from 10pm till 6am.

His lying in state then takes place at Ogun State Magistrate court, Isabo, Abeokuta on May 26 from 8am till 9am.

May his soul rest in peace.

Hushpuppi vents on Lagos club-goers for staining his expensive clothes