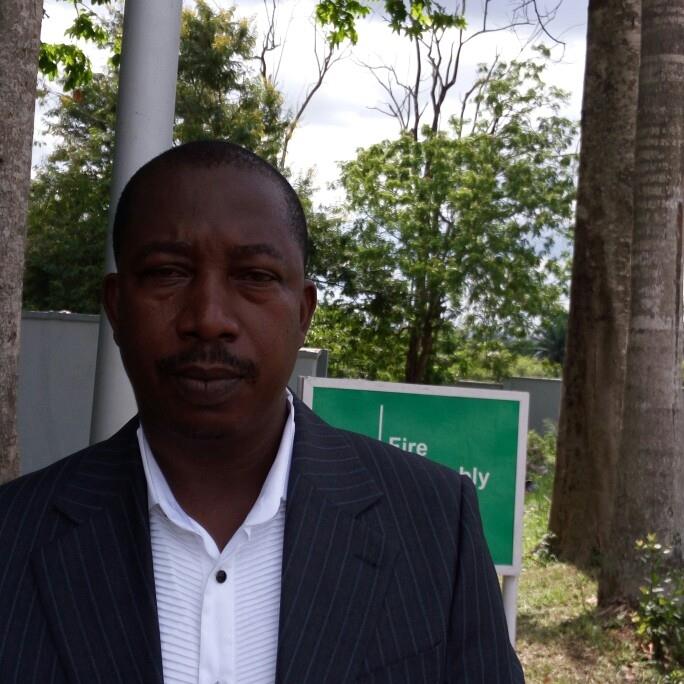 One year after President Muhammadu Buhari took over power under the All Progressives Congress (APC), his tenure has been described as unfavourable, tortuous, rudderless and directionless.

Assessing the speech of the President, which was read on Sunday May 29, 2016, the Ogun State chapter of the Peoples Democratic Party (PDP) said in a statement that it was as colourless as they come, and that Buhari could not point to any meaningful achievement in the last one year.

According to Mr. Malik Olamilekan Ibitoye, the spokeman of Ogun Peoples Democratic Party , it was regrettable that Buhari wasted 365 whole days, adding that he could not even point to a single achievement other than the assumed rescue of one of the missing Chibok Girls.

“We are surprised that the APC, according to the Minister of Information, Alhaji Lai Mohammed, said that it spent one full year to plan. What would they do in the second year. What the government is saying is that they did not make a single plan before they got to power in the first place.

“Everything has degenerated since APC assumed power at the central in 2015. Fuel price has gone up astronomically, we now have hyper-inflation in Nigeria. People can no longer feed their families, there is no job, no electricity, food is expensive and the whole system has completely broken down,” the statement read.

Malik said further in the statement that President Buhari was busy gallivanting all over the world, and that the much pronounced fight against corruption has been one sided.

He faulted Buhari, who he said reneged on his promise to name the looters of the nation’s treasury and the amount they allegedly stole, while emphasising that it is now clear that the APC was not ready for governance.

The statement reads further: “The APC got to power with propaganda and they have not stopped issuing statements and press releases as if they were still campaigning. Nigerians thought they voted for a pragmatic leader and that better days were here, but now they have since discovered that they were deceived by the APC.

“We in the Ogun State PDP are not deceived at all. Buhari has not dropped his military toga going by some of his statements, body language and actions lately. We were expecting that he would come up with reasonable actions and policies that would move the country forward. But with what is contained in that speech, Buhari years have nothing good to offer the teeming population of Nigerians.”

The reality on ground now, Malik said, is that people now live in palpable fear and that where we feel there is peace in Nigeria, what is actually manifesting is peace of the graveyard, adding that ‘APC is daily digging its political grave as 2019 is approaching with its anti-people policies and actions of the Federal Government.’