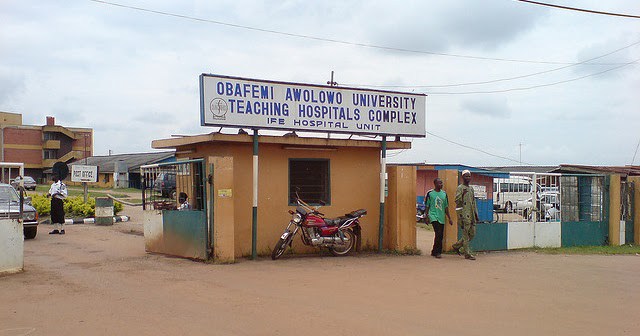 According to a press statement by the Ministry of Health on Wednesday, this renewal makes it the second and final term for Mr Adetiloye, a professor of radiology, as the institution’s CMD.

The director of media and publicity of the ministry, Boade Akinola, said the letters of appointment signed by the Secretary to the Government of the Federation, Boss Mustapha, urged the appointees to bring their wealth of experience to bear in order to upgrade service delivery in the health sector.