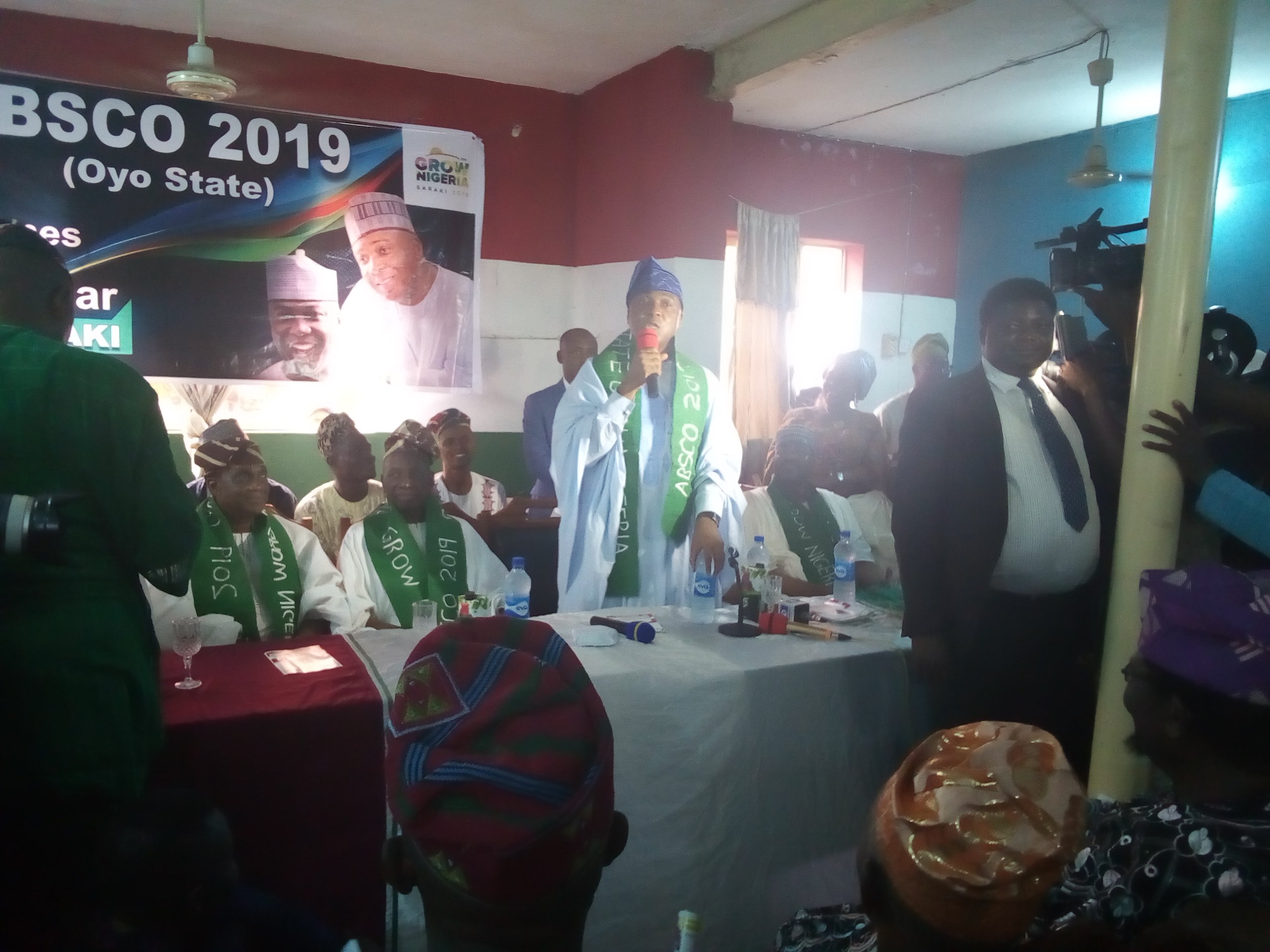 Senate President and Peoples Democratic Party (PDP) presidential aspirant, Bukola Saraki, on Tuesday insisted that President Muhammadu Buhari does not understand governance and was not prepared to govern the country when he was elected in 2015.

Saraki stated this while addressing Oyo State delegates and members of the party ahead of the national convention of the PDP at the state secretariat of the party located at Molete, Ibadan. 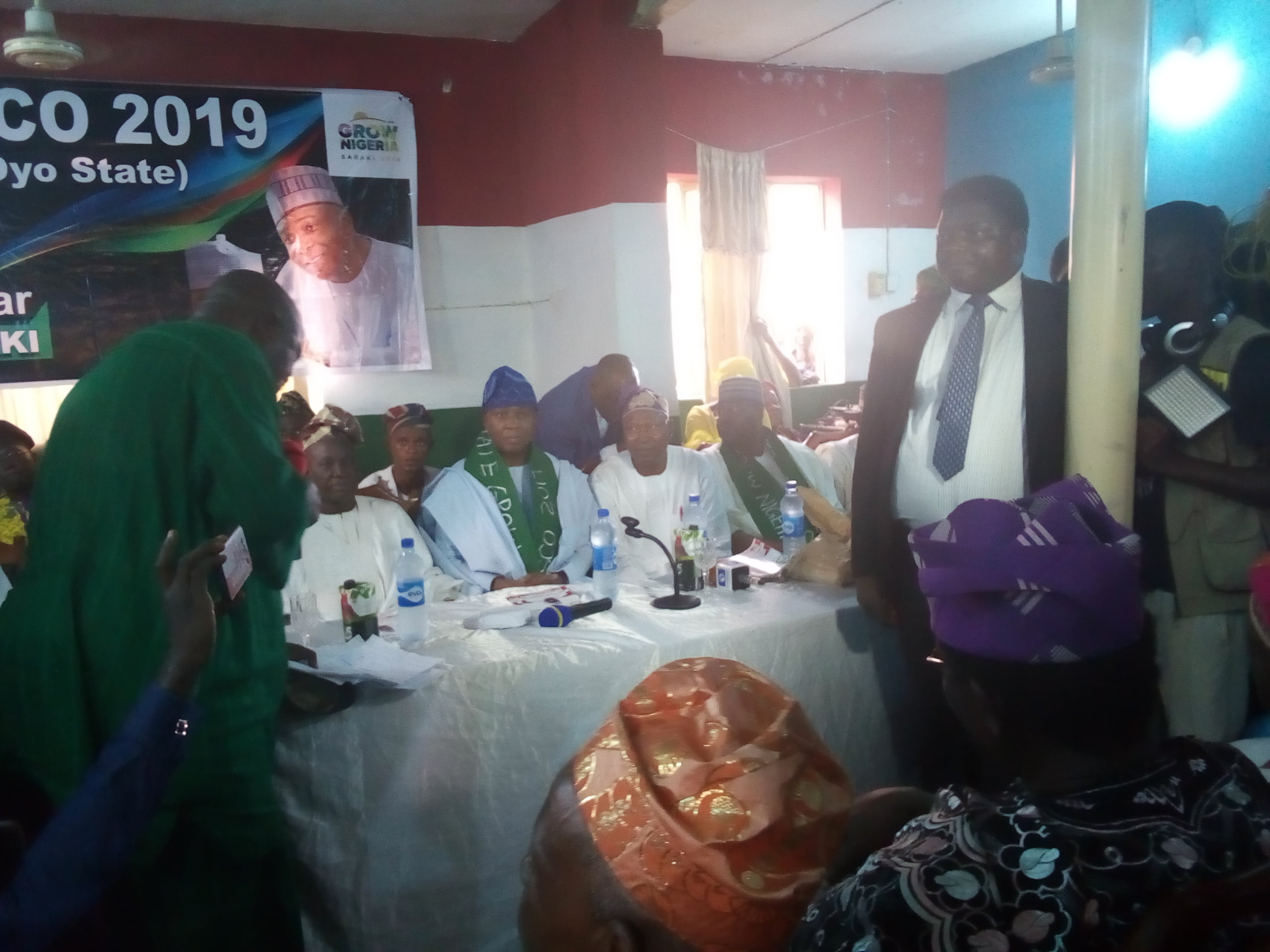 The former governor of Kwara State, who said that Nigerians made a mistake by voting Buhari in 2015, added that Nigeria needed a “digital President”.

He noted that the mistake Nigerians have made over the years was electing people into positions of authority based on sentiment.

He specifically maintained that Nigeria needed a digital President who can relate well with Presidents of other counties. 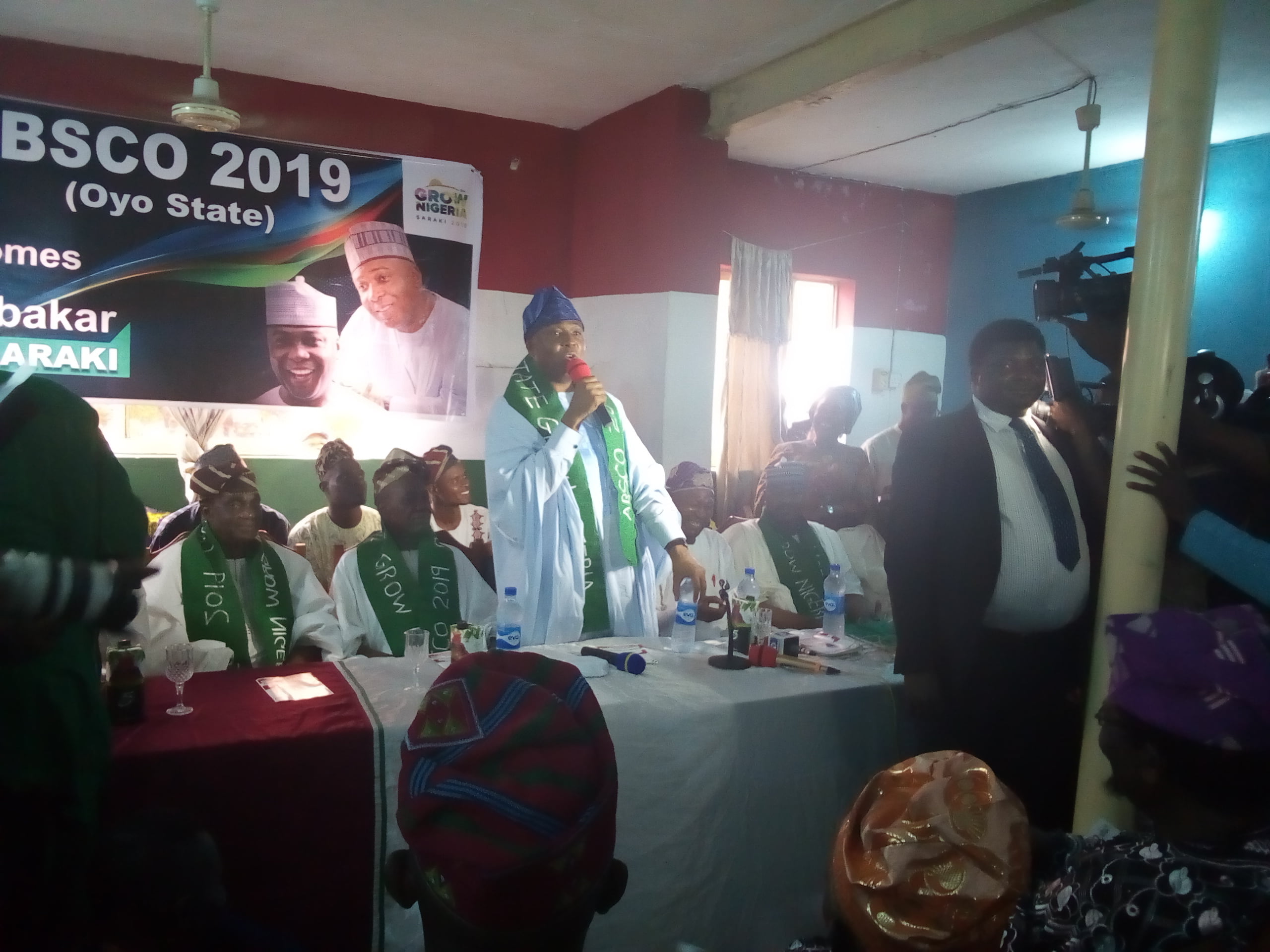 Saraki, while speaking further, declared that he is the most capable for the job among the PDP Presidential aspirants, urging the Oyo State delegates to support his aspiration.

He said, “The major mistake we are making is that we vote people who cannot do it. All other countries, they look for the best candidates. If you look at other aspirants, you will see that I can do it better than all of them.

“If you have observed, you will discover that Presidents of other counties who have visited Nigeria in recent time did not sleep in the country. They will just come for two or few hours and go back”.

The Senate President maintained further that what the country needs in 2019 is a capable President, as Buhari has shown that he is not capable for the task.

Saraki insisted that having worked with the President for over three years; he has discovered that the Buhari does not understand governance.

2019: What God told me about general elections – Joshua Iginla