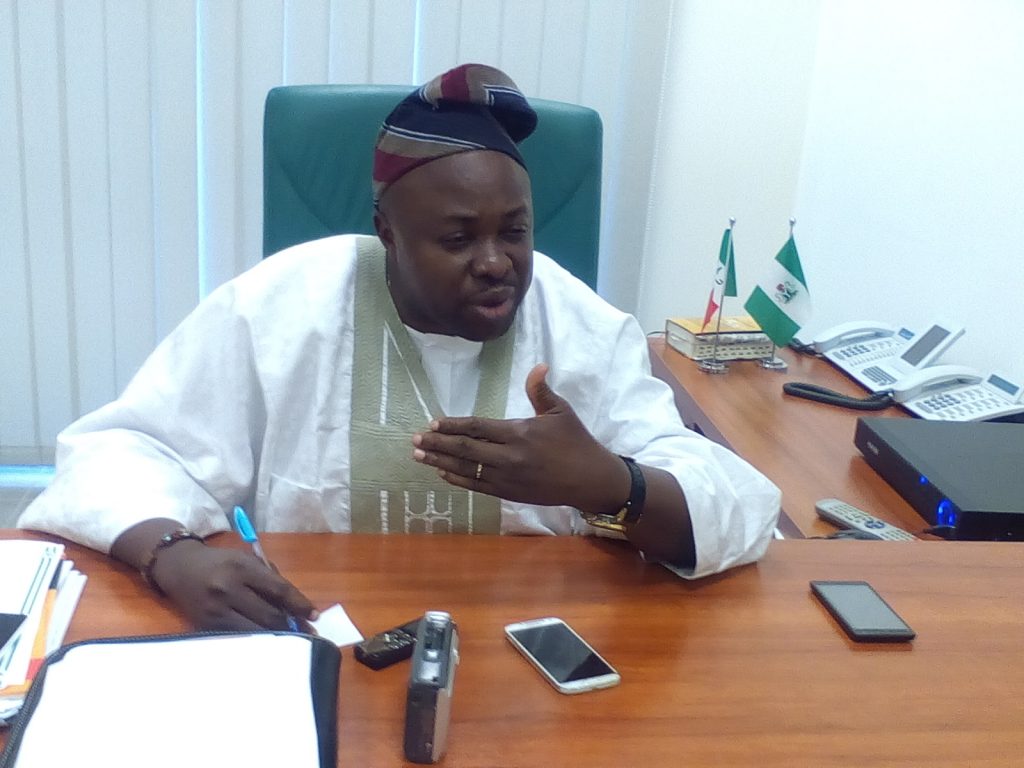 In an interview with DAILY POST in Abuja, Egwu said it would have served as Nigeria’s cradle of technological development, but was stopped by Buhari led military administration.

He explained that Buhari was against the steel complex because it was cited in Kogi State, North Central Nigeria.

“Buhari’s problems with Ajaokuta Iron and Steel was because it is situated in the North Central. If it was cited in Sokoto, Kano or Katsina he would have left it the way it is, but being in the middle belt, he was not ready to make the place see the light of the day”, he said.

“I tell you, this same Buhari and far northern elements are? marginalising us because we are from the middle belt, they have taken away our identities as people of the middle belt”, he added.

Egwu urged Buhari to show commitment, especially with the opportunity he now had by redeeming his image in completing Ajaokuta Iron and Steel Company unconditionally, noting that such would create jobs for the teeming youths and empower the nation economically.

He further berated the present administration for not getting things right, by coordinating human and materials resources in order to move the nation forward.

According to him, the administration was only pursuing a corrective segment of the economy, thereby leaving other important aspects which had left Nigerians living in tension, fear and hunger.

“If you look at the present administration in the last one year, there was no wholistic approach to governance, they have been pursing a segment of the economy and Nigerians are living in tension and hunger”, he maintained.?