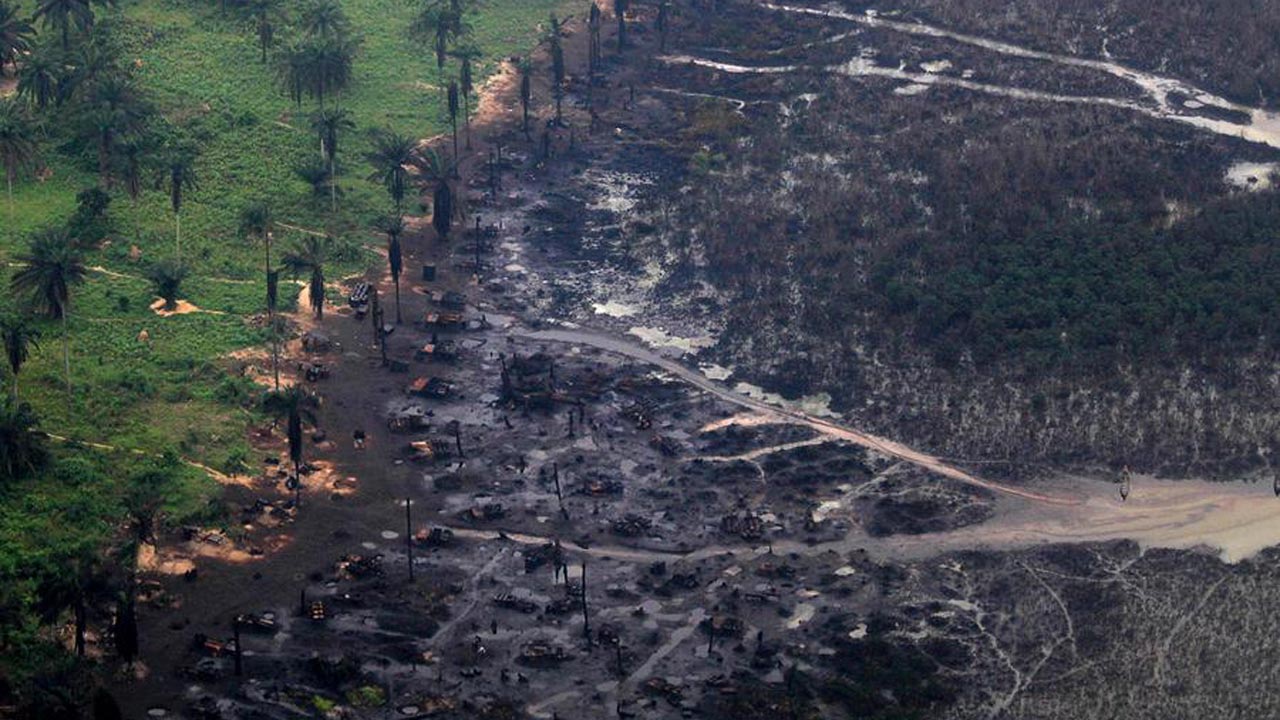 In a letter signed by Abba Kyari, Buhari’s chief of staff and addressed to Maikanti Baru, group managing director, NNPC, the president said the “take over” should not be “later than April 30”.

Buhari said the NNPC will now operate OML 11 through its exploration and production arm, the Nigeria Petroleum Development Company (NPDC).

The letter, acknowledged by the NPDC, said a “smooth re-entry to the delicate situation in Ogoniland” must be ensured.

The NPDC was ordered to confirm the assumption of the operatorship by March 2.

OML 11 located in Ogoniland, Rivers state, contains 33 oil and gas fields, with eight producing as at 2017.

SPDC has come under fire for two large spills — running into tens of thousands of barrels — that hit the Bodo community in Ogoniland in 2008.

After members of the community took the oil giant to a UK court in 2012, Shell accepted liability for the Bodo spills, agreeing to pay £55 million in compensation.

Other groups had filed a lawsuit against the federal government in November 2018, to stop the resumption of oil production on oilfields in Elema, Gokana, Khana and Tai local government areas — all in Ogoniland.

The Conference of Ogoni Traditional Rulers and Chiefs, one of the plaintiffs, had argued that government cannot issue a mining license over OML 11, until the proposed/recommended cleanup and remediation exercise is undertaken and fully implemented United Nations Environment Program (UNEP).

In February, the federal government said it has mobilised 16 contractors to carry out environmental remediation and cleanup of oil spill in Ogoniland.

I will continue to promote women advancement – Aisha Buhari