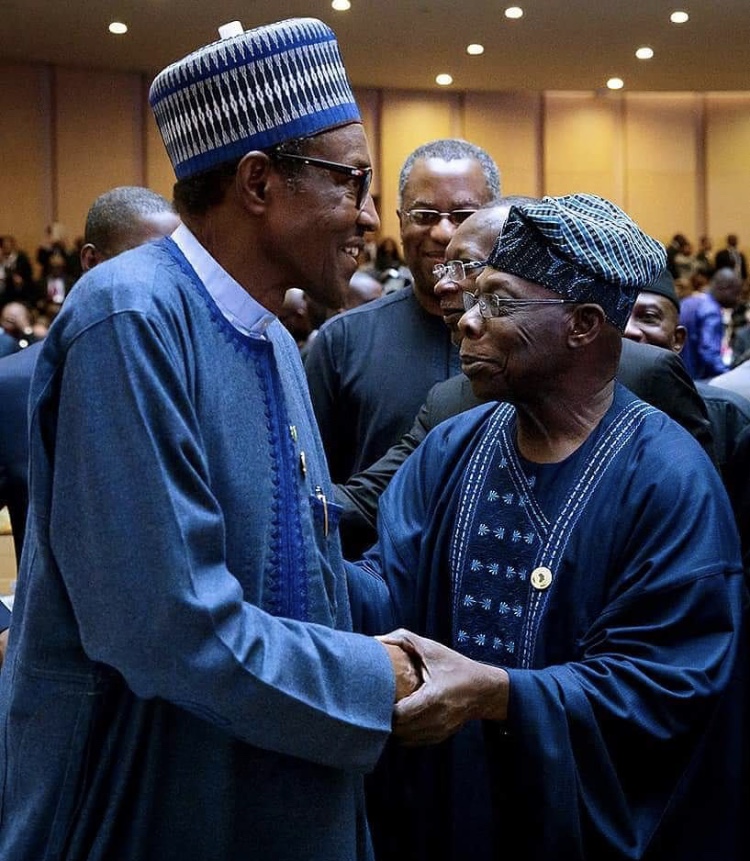 The action is a clear deviation from the presidency’s tradition of felicitating with former heads of state and some top Nigerian dignitaries on their birthday anniversaries.

It is also contrary to what Mr. Buhari did last year when from his hospital bed in London, he telephoned Mr. Obasanjo to congratulate him on his 80th birthday.

A transcript of that conversation circulated by the presidency at the time quoted the president as describing Mr. Obasanjo as “a true citizen of the world.”

“Those of us who served under you in various capacities recall a man with boundless energy, with razor sharp mind, and one who does not suffer fools gladly. Working with you was a school in itself, and the lessons learnt are worth their weight in gold,” the president reportedly said of Mr. Obasanjo at the time.

The reason for not felicitating with the former president this time remained unclear Tuesday morning. Presidential spokespersons, Femi Adesina and Garba Shehu, did not answer or return multiple calls made to them. They also are yet to respond to text messages sent to them.

However, there are speculations by some Nigerians that the presidency may have deliberately ignored the former president’s birthday due to the recent sour relationship between him and President Buhari.

“Did I miss any news? Baba Obasanjo was 81 yesterday but i didn’t notice Baba Buhari’s usual birthday ‘epistles’to selected celebrants. Lord, may I be wrong on this!” Emmanuel Onwubiko, a human rights activist, posted on Facebook Tuesday morning.

In response, a commentator, Chuks Daniel Onuoha, said, “Baba has pooed in the church and his letter has been used to wipe his ass at 81. Buhari does not change…..vindictive.”

Mr Onuoha appears to be referring to a January 23 “special statement” by Mr. Obasanjo in which he rated Mr Buhari as having performed far below expectation and advised him to drop his re-election bid in the nation’s interest.

Messrs. Buhari and Obasanjo remained largely close until that January 23 when the former President shocked the president, slamming him for turning a blind eye to corruption within his government and berating him for allowing the clashes between herdsmen and farmers to go “sour” and messy.

He also described Mr. Buhari as exhibiting clannishness and lack of understanding of the dynamics of politics in Nigeria.

Sending out birthday wishes to important dignitaries is a long-time tradition by the Nigerian presidency.

Between January 1 and March 4, the presidency circulated at least 18 such messages, felicitating with dignitaries ranging from JK Randle, renowned chartered accountant and administrator, who turned 74 on January 12,  to former Super Eagles Coach, Adegboyega Onigbinde, who clocked 80 on March 5, the same day Mr. Obasanjo celebrated his 81st birthday.