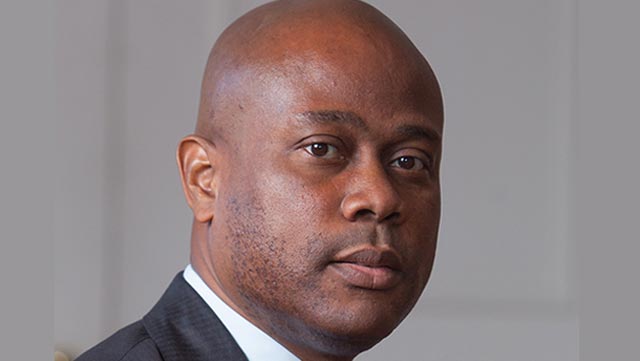 Access Bank Plc might have rebranded in the area of services to customers, products and customer relations, but the bank seems to be living in the past with the way it is treating some of its staff over paper qualifications.

Reports reaching First Weekly Magazine indicated that Access Bank is the most discriminating bank in Nigeria in the area of academic qualifications on Bsc and HND basis.

Sources revealed that the discrimination is so high to the extent that when the bank hires an HND holder, who has worked for almost seven years with practical experiences for years, and when it hires a BSc holder, the management of the bank will send the Bsc holder for training for six months and pay him or her N70,000 during the training, while they are paying HND holder N70,000 as monthly salary.

Investigations revealed that after the training, the bank will place the BSc holder on N200,000 monthly salary with Kia Rio Car, which becomes his or her own after three to four years with constant salary increment as provided for under the Nigerian labour law.

Surprisingly, it was discovered that the HND holder will still be at the same level for years with no increment at all.

We gathered that this move has been on for long and that it’s still trending till now while some sharp guys in the bank are leaving in droves to where they would be better appreciated.

First Weekly Magazine learned that even if you go for your masters degree in the university the bank will still not recognize you all because your qualification is HND, and we were told that the management of the bank has vowed to continue with ‘this obvious discrimination.’