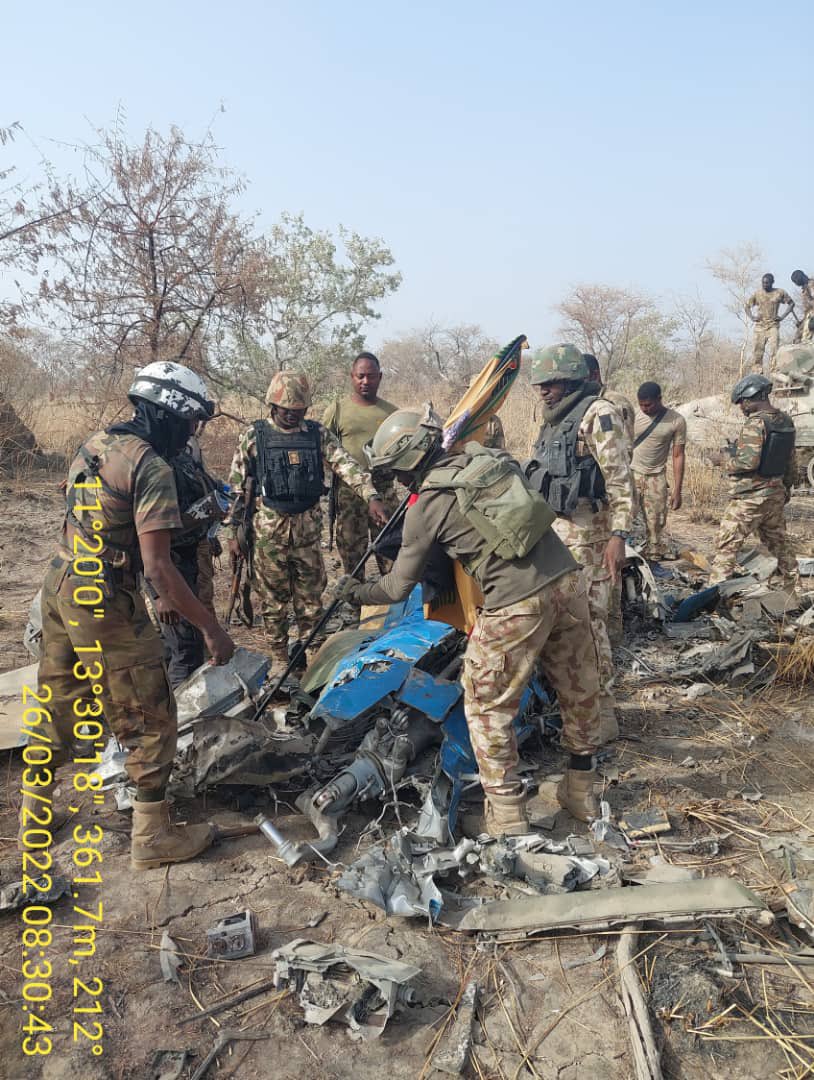 Troops of Operation Desert Sanity on clearance patrol in Sambisa Forest, Borno State, have uncovered the wreckage of crashed Alpha Jet aircraft (NAF475) that went off the radar with 2 crew members on 31 March 2021.

The Nigeria Army in a tweet confirmed this development which sources believe will finally lay to rest speculations around the crash and the whereabouts of the crew on board. 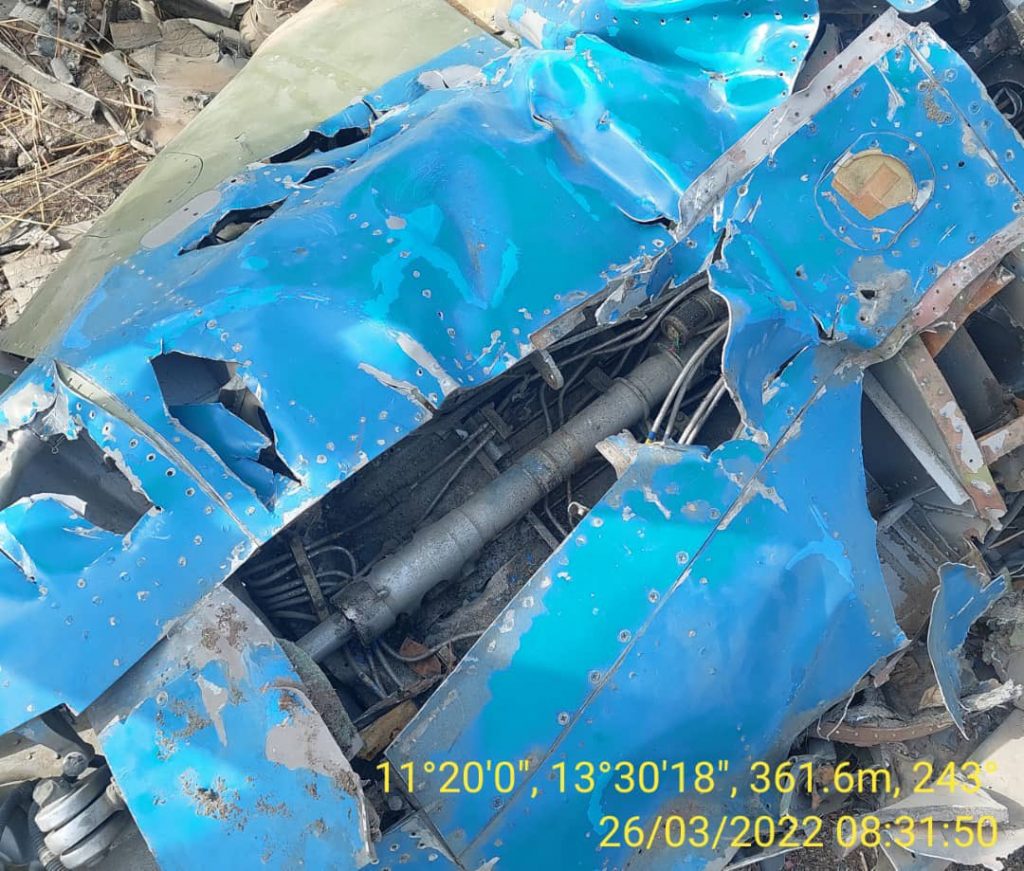 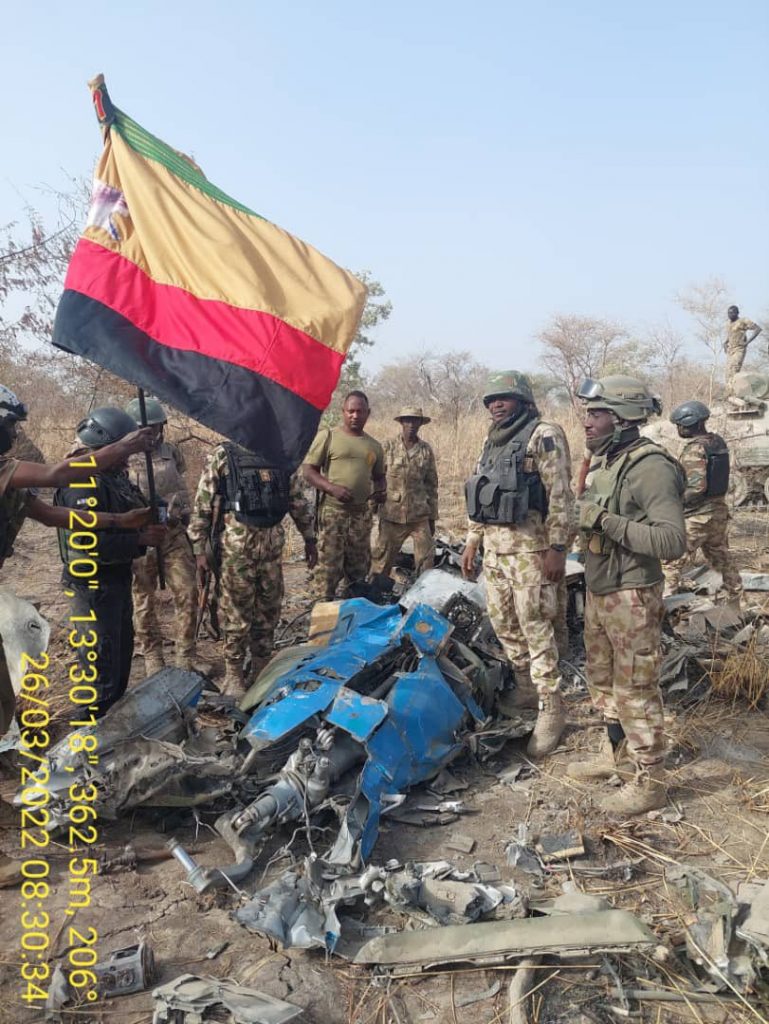 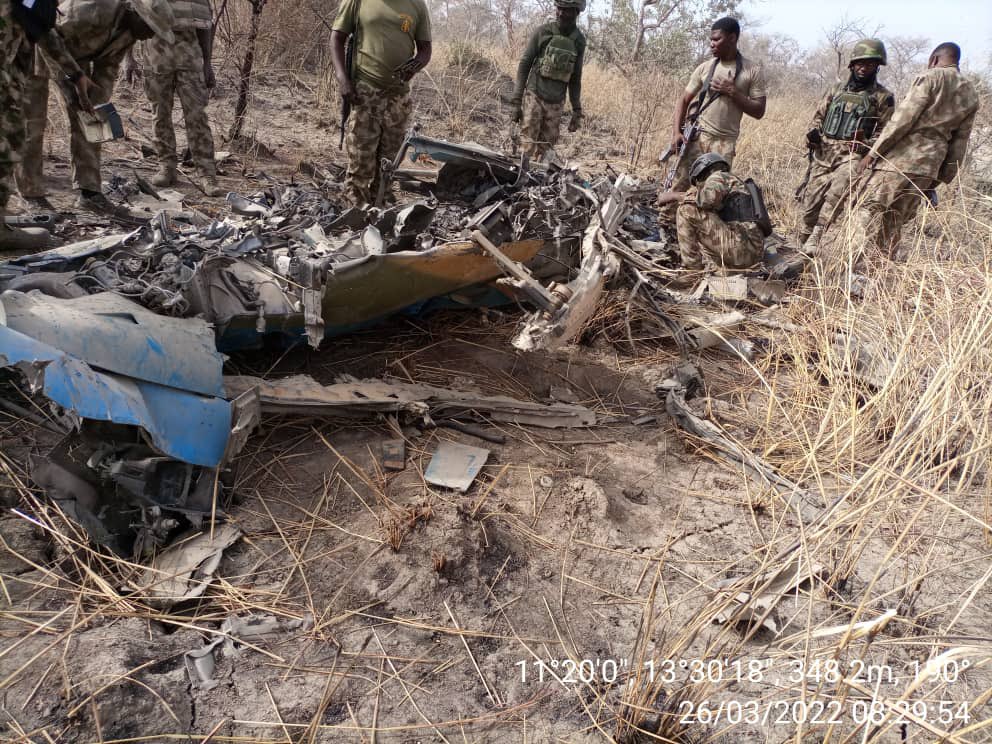