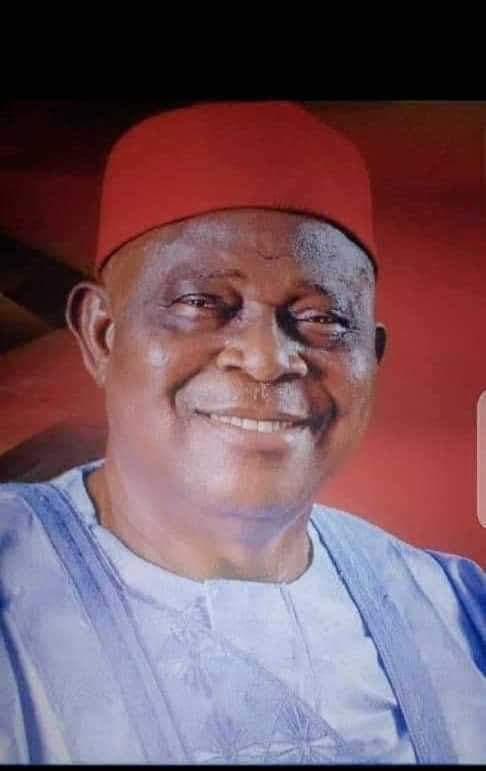 Delta State born Senator Patrick Osakwe has been reported dead.
The former Senator represented Delta North Senatorial District from 1999 to 2007.
Senior Special Assistant to the Governor of Delta State on Media, Ossai Ovie Success, made this known on his verified Facebook page  that Senator Osakwe died in a London hospital in the early hours of Wednesday.

Ossai expressed his condolence to the Late Senator’s immediate family and the Ndokwa Nation.
He wrote: “Senator Osakwe died in a London hospital this morning (16th March, 2022 at the age of 73.
“Patrick Osakwe was a Nigerian senator who represented Delta North Senatorial District in Delta State. He became a member of the Nigerian Senate in 1999, and was re-elected in 2003 and 2007.”
Osakwe graduated from the University of Benin with a B.Sc, M.Sc, LLB, and BL.
The former Senator was first elected to the Red Chambers in 1999 on the platform of Accord Party and then re-elected in 2003 and 2007 under the Peoples Democratic Party (PDP).
Osakwe, who hails from Ugili-Amai, in Ndokwa-west L.G.A of Delta State, was born on August 11, 1948.

Sen. Ifeanyi Okowa, the present governor of Delta State, succeeded him in the National Assembly in 2011.
As of press time, his family had yet to issue an official statement confirming his death.

How I Was Framed By NDLEA Agents – Abba Kyari