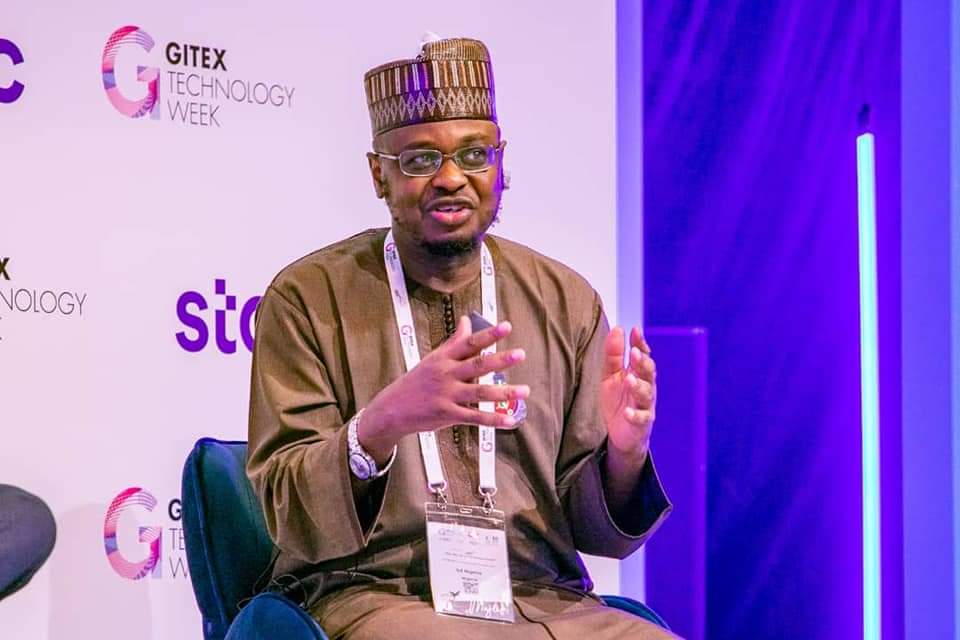 The minister made this known in a statement on Thursday, signed by his Technical Assistant on Information Technology, Femi Adeluyi.

“This was based on a report submitted by the Nigerian Communications Commission to the minister (Pantami) following the implementation of the directives.”

The government had inaugurated a committee that developed the Nigerian National Broadband Plan (2020-2025) on December 16, 2019. The plan, which was launched by the President, Major General Muhammadu Buhari (retd.), in March 2020, aimed to reduce the average cost of 1GB of data to a maximum of N390 by 2025.

“Policies are in place to ensure that operators adopt competitive pricing that eschews unjustifiable margins. The general public may also wish to note that complaints about rapid data depletion are also being investigated,” the statement added.
Related Topics:
Up Next