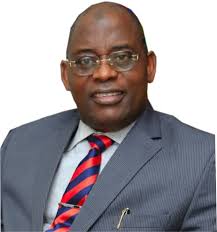 Details of his death are still sketchy as at press time but it was learnt that the second term lawmaker slumped at the Rwang Pam Stadium, Jos, venue of the flag-off of the All Progressives Congress (APC) Presidential Campaign.

He was reportedly rushed to the nearest hospital to the stadium where he was pronounced dead.

Omititi was a second term Lawmaker representing Mushin State Constituency II. He was part of the 8th Assembly between 2015-2019 and the current 9th Assembly which tenure will end in 2023.