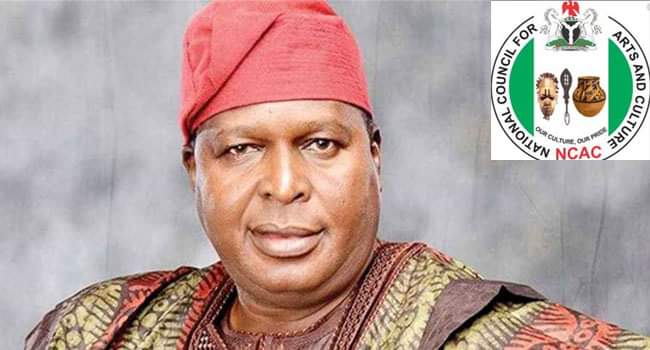 Barely 24-hours after a court ruling that sentenced him to prison for contempt of court, the embattled Director General of the National Council for Arts and Culture (NCAC), Olusegun Runsewe says he is being victimised for shutting down Arts and Crafts village.

The NCAC boss disclosed this while addressing journalists in Abuja on Friday.
He insisted that his current travails are linked to his refusal to relinquish the Arts and Crafts village located in the Central Business District, Abuja to ‘interested persons.’

He added that the property was shut down because it was being used as a drug den and hideout for criminals.
He disclosed further that the Nigerian Police has since ordered that it should be reopened. He, however, refused to entertain further questions on the court order committing him to prison for contempt of court. The Arts and Crafts village valued at N9.8 billion.

Justice Jude Okeke of the High Court of the Federal Capital Territory (FCT) on Thursday sentenced Runsewe, to prison.

Why Minister Of Power, Sale Mamman Must Go!