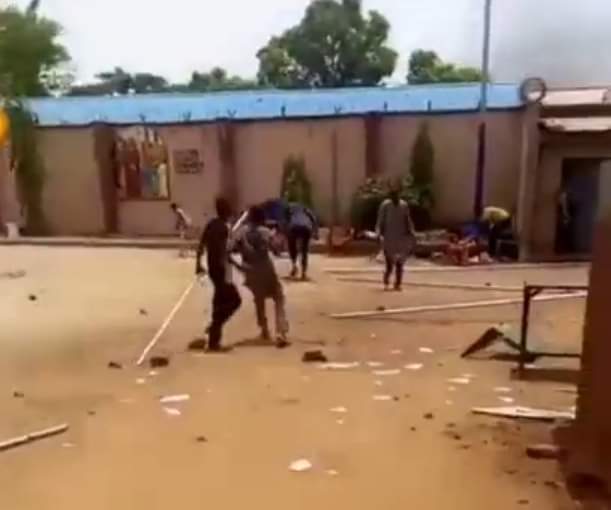 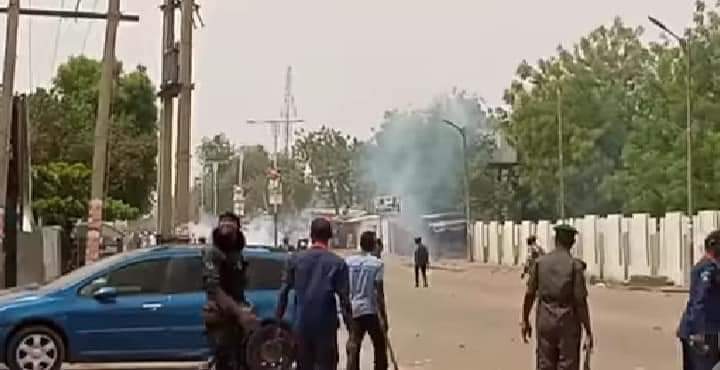 Governor Aminu Tambuwal of Sokoto State, on Saturday afternoon imposed a 24-hour curfew in Sokoto metropolis to curb further spread of violent protest amid a mob rampage for the release of Deborah Samuel’s murder suspects.
The governor said the directive was issued “in pursuance of peace and order in Sokoto metropolis and the entire state.” Our correspondent reports that the rampaging Muslims youths burnt a Catholic Church during their violent protest. 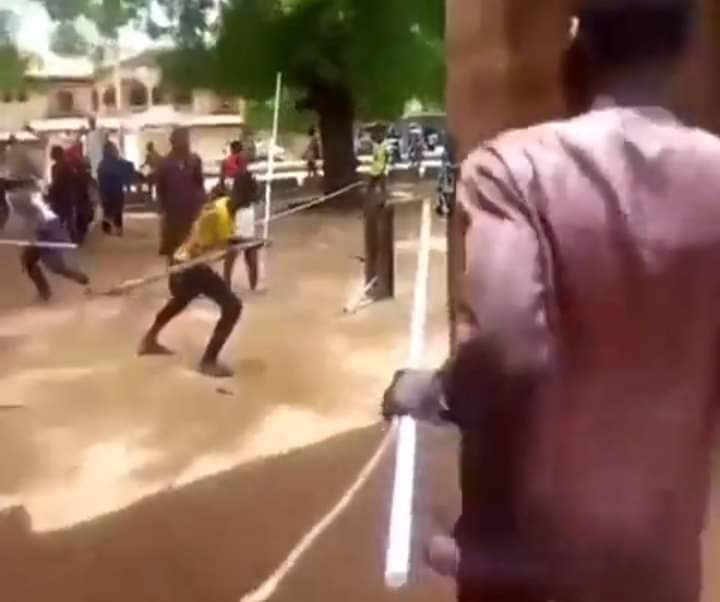