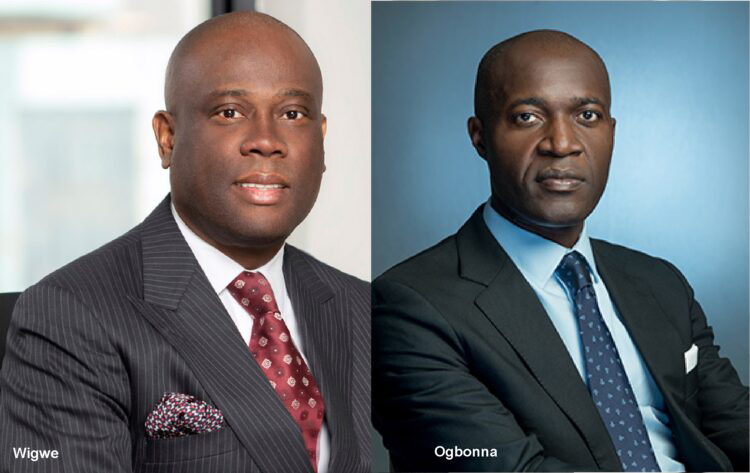 In its bid to strengthen its long-term competitiveness and growth prospects, Access Bank Plc has announced the successful completion of its restructuring into a Holding Company structure (Holdco) known as Accesa Holding Plc.

In a notification to the Nigerian Exchange (NGX) Limited on Monday, the company said, Mr. Bababode Osunkoya would be the chairman while Mr. Herbert Wigwe would remain as the group managing director and chief executive officer of Access Holdings Plc. 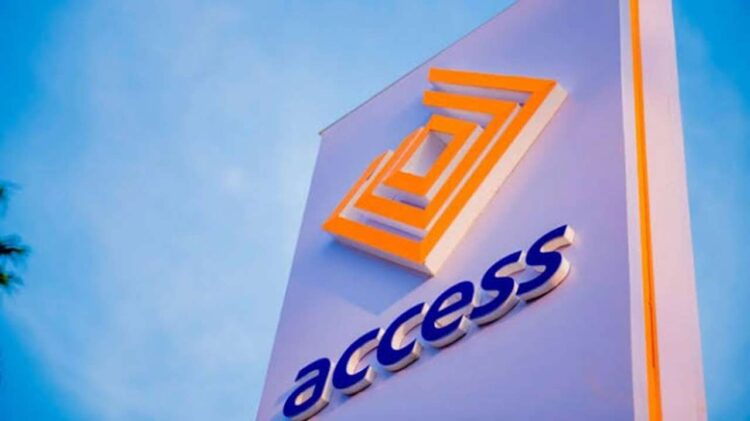 He left Guaranty Trust Bank as an Executive Director to co-lead the transformation of Access Bank Plc in March 2002 as Deputy Managing Director. He was appointed Group Managing Director/CEO effective January 1, 2014. An alumnus of the Harvard Business School Executive Management Programme. He holds a master’s degree in Banking and International Finance from the University College of North Wales, a master’s degree in Financial Economics from the University of London and a B.Sc. degree in Accounting from the University of Nigeria, Nsukka. He is also a Fellow of the Institute of Chartered Accountants of Nigeria (ICAN).

Roosevelt Ogbonna, the new managing director of Access Bank Nigeria, until his appointment, was the deputy managing director of Access Bank Plc. Mr Ogbonna was appointed Executive Director, Commercial Banking Division in 2013 and became Group Deputy Managing Director in 2017. He has over 20 years’ experience in banking, cutting across Treasury, Commercial and Corporate Banking.

He joined Access Bank in 2002 as a Manager from Guaranty Trust Bank Plc. He is a Fellow of the Institute of Chartered Accountants of Nigeria and holds a second-class upper degree in Banking and Finance from the University of Nigeria, Nsukka. He is also a Chartered Financial Analyst and has attended Executive Management Development Programmes in several leading institutions.

Tony Elumelu Honoured As He Wins TIME100 Awards In Dubai