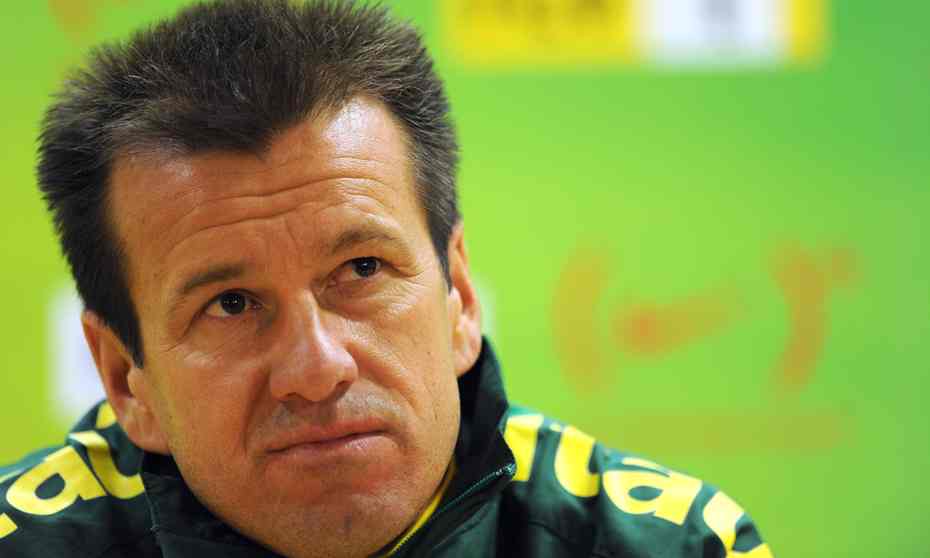 Dunga has been sacked as the Brazil coach following their early exit from the Copa América.

The national football confederation confirmed his departure two days after his side failed to get past the group stages of the Centenary Copa América. His team drew 0-0 with Ecuador and beat Haiti 7-1 but were beaten 1-0 by Peru to exit the competition at the group stages for the first time since 1987

Pressure had mounted on the coach following some mixed performances but Dunga seemed relaxed about his future after the Peru result.

Dunga, who was sacked from his first spell in charge of the Selecao after their last-eight exit at the 2010 World Cup, said at the time: “The president of the federation knows what we do and how we work. When you work for the Brazilian team, you know very well that the criticism will intensify when results do not come.

“In Brazil we want everything to change in two minutes, but in football you must be patient.”

The 52-year-old was appointed Brazil coach for a second time after the 2014 World Cup, replacing Luiz Felipe Scolari.