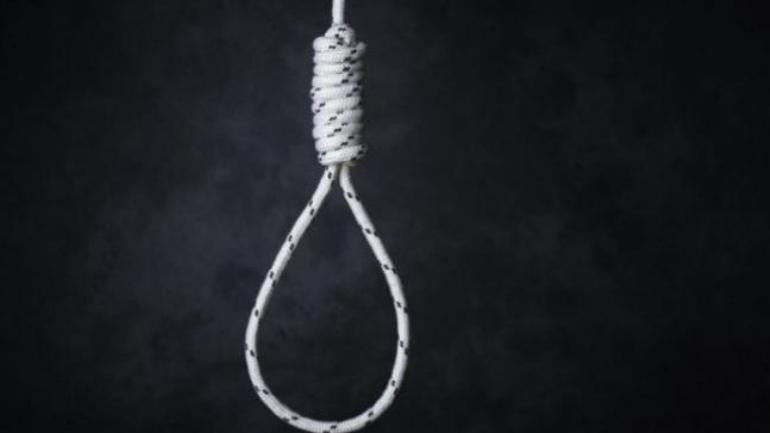 According to reports, residents of the state government woke up to find John’s body hanging lifeless on a tree at the Presidential Lodge at the centre of the Government House.

The cause of the suicide is unknown. His colleagues however said he has been unusally queit for some days.

This would be the first time such an incident would occur in the State House.

Confirming the incident, the state Commissioner of Police, Mohammed Aliyu, said an investigation has commenced on what could have led him to committing suicide. He said an autopsy would be done on him as part of the investigation on the cause of death.

Achagwa’s body has been deposited at the morgue.