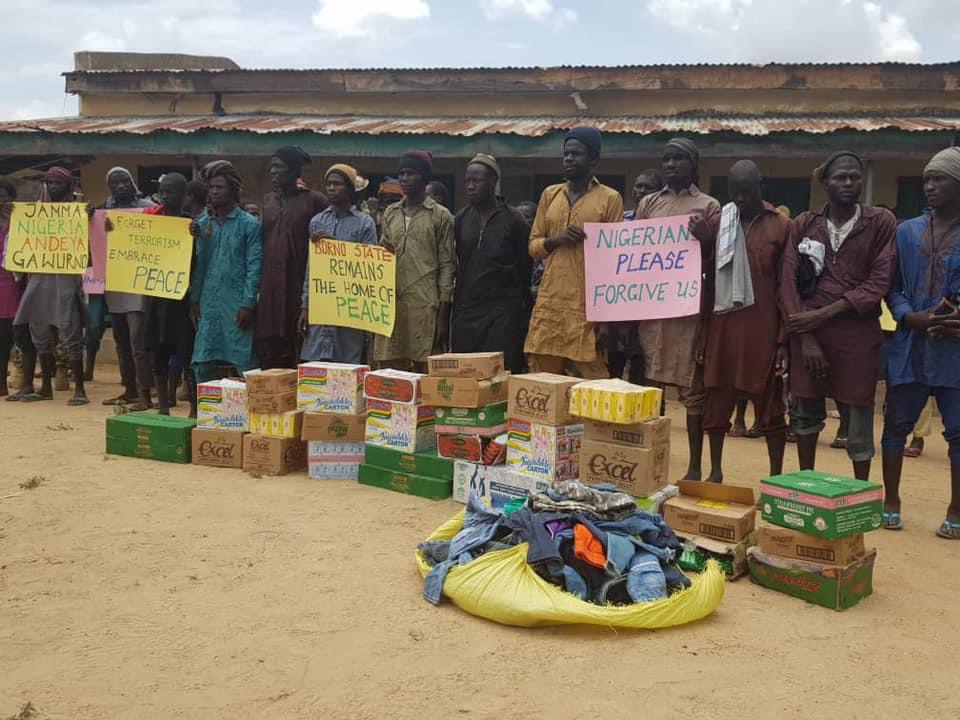 The army said over hundred Boko Haram fighters with their families surrendered to the troops.

Onyema Nwachukwu, army spokesperson, in a statement shared alongside photos of the Boko Haram commanders said Musa Adamu, a chief bomb expert for the insurgents, was one of those who surrendered.

“Following the recent escalation of offensive operations coupled with non kinetic efforts by troops of operation HADIN KAI (OPHK) which yielded massive surrendering of Boko Haram and Islamic State of West Africa Province Terrorists in the North East, the Chief Bomb Expert of the terrorists group known as Musa Adamu a.k.a Mala Musa Abuja and his second in command Usman Adamu a.k.a Abu Darda along with their families and followers have also finally surrendered to the troops of operation HADIN KAI in Bama Local Government Area of Borno State,” the statement reads. 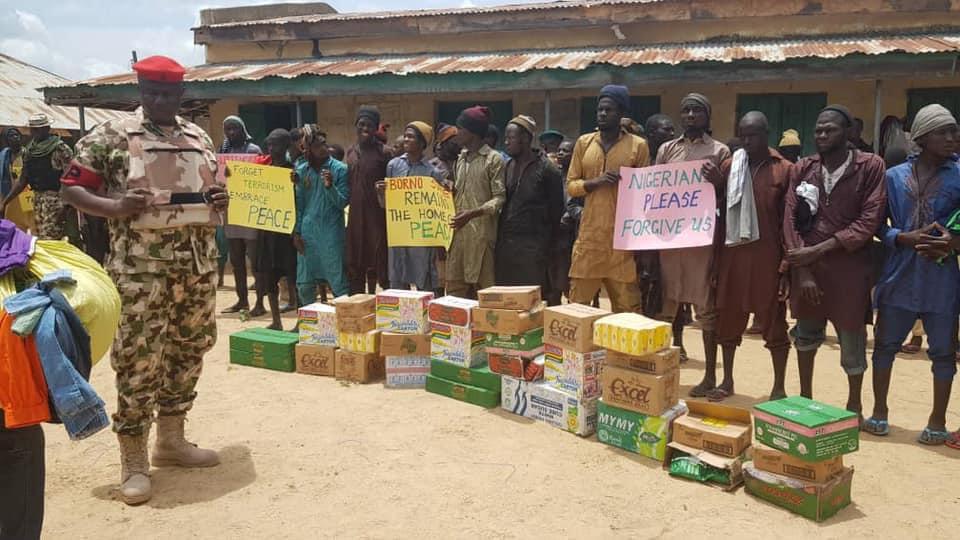 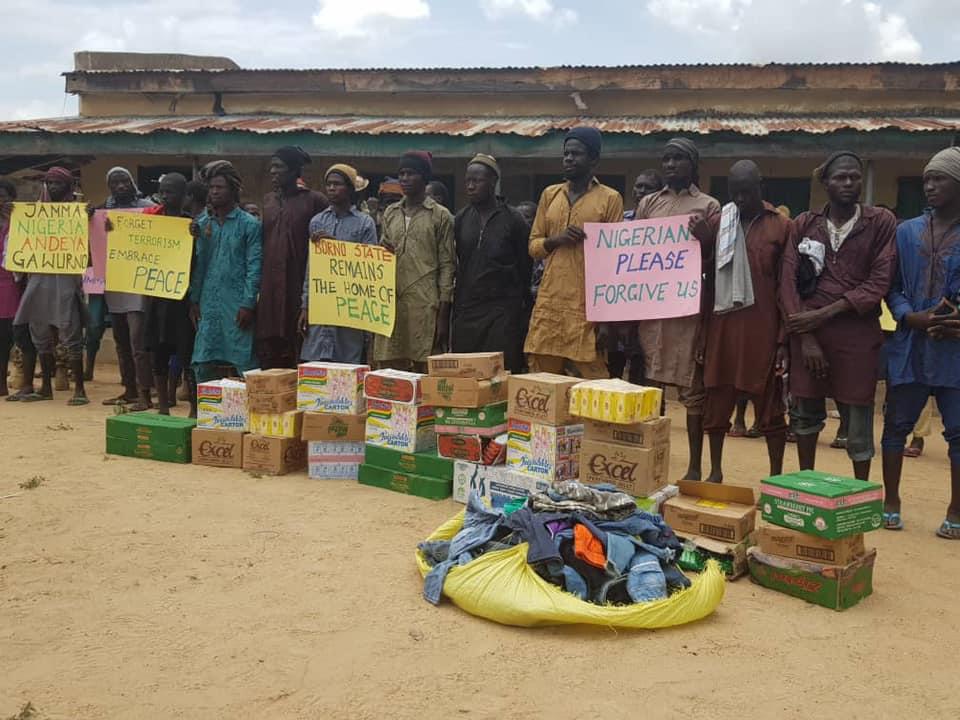