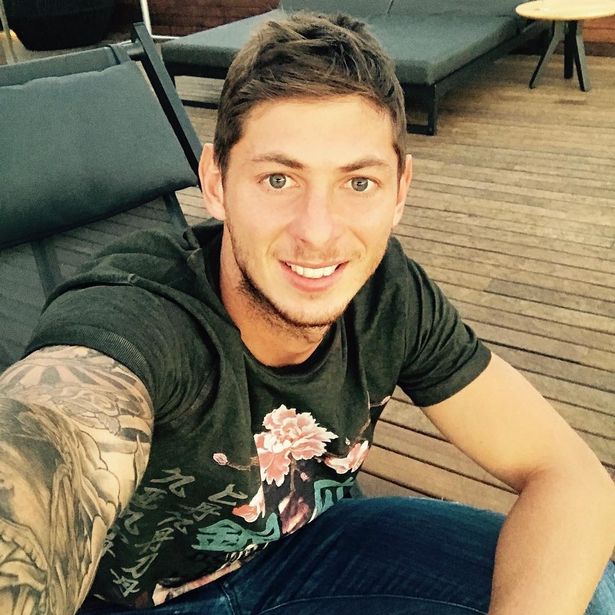 Investigators have confirmed that the body of Emiliano Sala has been recovered from the wreckage of his plane that went missing last month.

A body was pulled from the aircraft, which was found on the bottom of the ocean north of Guernsey, earlier this week.

The plane, which was carrying Sala and pilot David Ibbotson, disappeared off the radar around 8:30pm on January 21, as the Cardiff City striker was travelling from Nantes to the Welsh capital.

The investigation to find the plane was initially called off after three days, but Sala’s family raised the funds to keep the search alive, with thanks to donations from the international football community.

Sala’s sister paid an emotional tribute to her tragic brother in the early hours of Friday morning.

Heartbroken Romina uploaded a photo of the star to Instagram after the news was confirmed.

“Your soul in my soul it will shine forever thus illuminating the time of my existence. I love you, tito,” she wrote.

Cardiff said in a statement: “We offer our most heartfelt sympathies and condolences to the family of Emiliano.

“He and David will forever remain in our thoughts.”

ACPN to Ezekwesili, ”Return our money or we will take you to court”