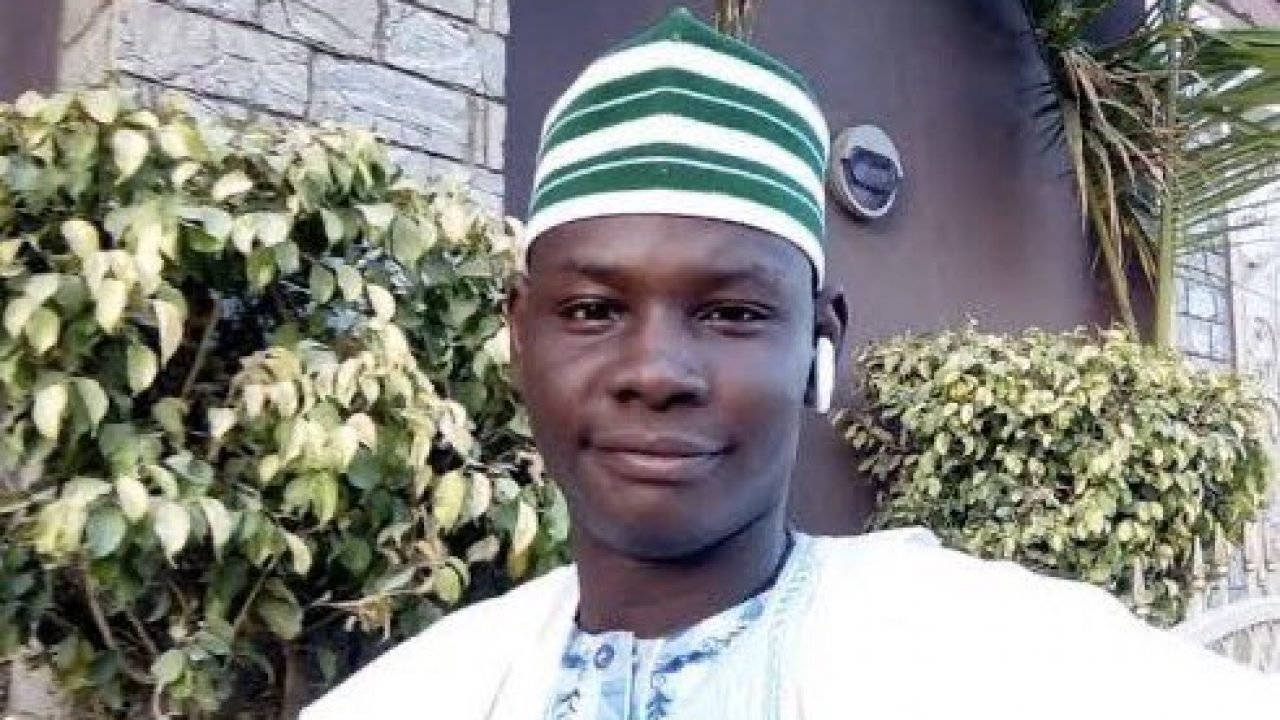 The Supreme Council for Shari’ah in Nigeria has urged Kano state government to execute the court judgement that found Yahaya Sharif-Aminu, a singer, guilty of blasphemy, despite public outcry.

According to NAN, in a statement by Nafi’u Baba-Ahmad, its secretary-general, in Kaduna on Tuesday, the council said executing the judgement will serve as a deterrent to others.

It also berated those calling for the pardon of the convict while advising the state government not to be swayed by their antics.

“The calls by some so-called human rights groups to pardon the culprit should not deter the state government from doing the right thing,” the statement read.

“This case is purely an Islamic affair, in consonance with the religion, culture and wishes of not only the people of Kano, but the majority of the population of Nigeria who are Muslims.

“The council further wishes to emphatically remind all Nigerians especially the secular human rights groups that the judgement is in line with the Supreme Court judgement.”

The 22-year-old native of Sharifai, a metropolis in Kano, was sentenced to death by hanging on August 10, by an upper Sharia court in the state after he was found guilty of committing blasphemy in a song he circulated via WhatsApp in March.

TheCable had earlier reported how the development stirred outcry on social media, especially on Twitter, where many Nigerians expressed their annoyance.

Oyedepo on CAMA: Anyone insulting me is wasting his time