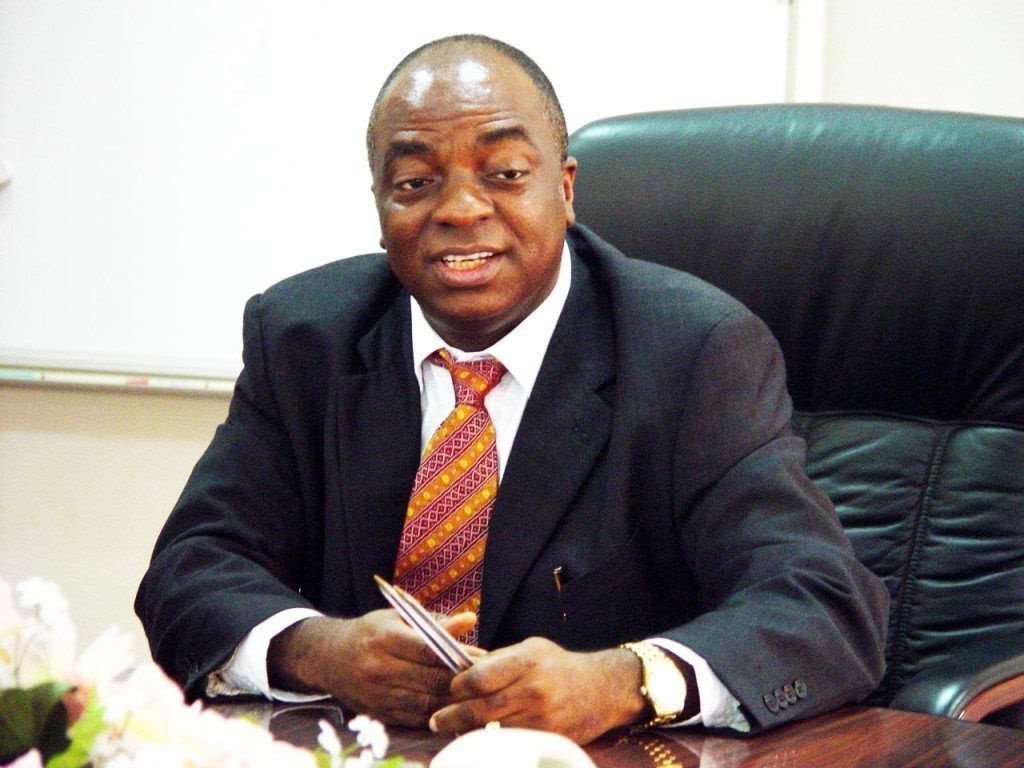 David Oyedepo, presiding bishop of the Winner’s Chapel, has dismissed an undisclosed number of officials for allegedly looting the church’s treasury.

The 65-year-old clergyman spoke on Saturday during an empowerment summit organized for the church’s ordained workers.

Oyedopo disclosed this in the presence of Winner’s pastors, zonal ministers, deacons, ushers and other stakeholders at the event.

He said some “very high up officials,” including accountants, turned themselves into a network of fraudsters — the very vices they were “trusted to prevent.”

Expressing his disappointment at the development, Oyedepo warned church members never to sympathize with or employ them as doing so makes them accomplices of the “evil act.”

“We had no choice but to dismiss them. You can imagine top church officials engaging in doubling figures and other dubious practices. After we dismissed them, we discovered more fraud,” he said.

“Those who should discover the fraud were the ones involved in it. One of them refused to confess until the last minute. Can you imagine accountants perpetrating fraud in the house of God?

“Don’t employ them, don’t sympathize. Whoever sympathizes with the wicked is wicked himself. Don’t sympathize with any perpetrator of fraud, otherwise, you are a partaker of the evil act.”

The looting scandal comes not long after Oyedepo was rumoured to have approved N650 million for road repairs in Ogun state.