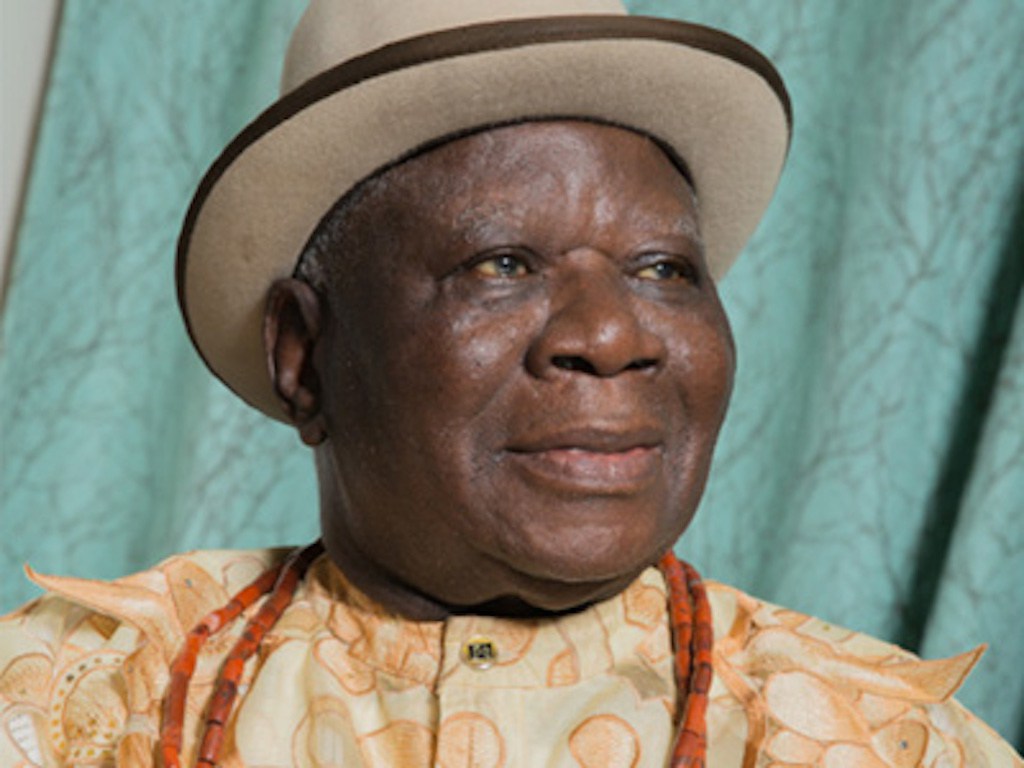 The three Police inspectors who searched Chief Edwin Clark’s house in Abuja a fortnight ago have been dismissed from the Nigeria Police Force with ignominy for the gross abuse of police powers. Since the search was carried out pursuant to the search warrant issued by a magistrate in the Federal Capital Territory, some lawyers have questioned the legality of the sanction imposed on the three police officers. With respect to my colleagues, it is pertinent to point out that a search warrant per se cannot legalise the unlawful infringement of the fundamental right of a citizen to privacy, guaranteed by section 37 of the Constitution. More so, that the warrant in question was found to have been issued by a Magistrate in error or on the basis of the misrepresentation of facts or outright falsehood adduced by the Police.

Not a few other lawyers have also argued that were it not for the status of Chief Edwin Clark in the country, the Police would not have sanctioned its officers who conducted the search. While this argument cannot be faulted, it has to be realised that the law in a class society like Nigeria is essentially designed to protect the rights and interests of the bourgeoisie and other Very Important Personalities. Bit since the Constitution has formally decreed that every citizen shall have equality of rights, obligations and opportunities before the law, the advantage of the case of Chief Clark is that it can always be cited and relied upon by human rights defenders to challenge the incessant searches of the homes of poor citizens, which are usually carried out without search warrants.

In justifying the dismissal of the three police officers, the inspector-general of Police, Mr. Ibrahim Idris said that the search of Chief Edwin Clark’s house was carried out without authorisation. That statement has given the misleading impression that no offence would have been committed if the search had been authorised. It is however submitted that the authorisation of the inspector-general of Police would not have legalised the search once it was conducted in breach of the human right of the owner or occupant to privacy. It is pertinent to point out that the violation of any of the fundamental rights guaranteed and protected by the Constitution is illegal, unless it is reasonably justified in a democratic society. Having regard to the facts and circumstances of this case, it cannot be said that the information gathered from someone in a taxi cab to the effect that Chief Clark had stored weapons in his house, without any preliminary investigation, was sufficient to have created reasonable suspicion to justify rushing to a Magistrate Court to obtain the search warrant.

In a country where no security officer has ever been sanctioned for invading and searching the home of any citizen, the dismissal of the three Police inspectors ought to be revisited and reviewed by the Police Service Commission, the only body constitutionally empowered to dismiss and exercise disciplinary control over all serving police officers…

No doubt, the policemen who carried out the search of Chief Clark’s house were reckless in the exercise of their discretion. But in a country where the homes of judges and principal officers of the National Assembly had been subjected to nocturnal raids, the police officers might have reasonably believed that the search of Chief Clark’s house could not have raised any eye brow. For instance, the official residence of the Honourable Justice Nnamdi Dimgba of the federal high court was subjected to an illegal search on October 8, 2016, when the homes of judges were raided on the basis of allegations of corruption. The federal government ignored my demand that a public apology be tendered to the judge, even though it was confirmed that his lordship’s house was not raided for corrupt practices but because he had ordered the release of a detainee from the illegal custody of the State Security Service!

In a country where no security officer has ever been sanctioned for invading and searching the home of any citizen, the dismissal of the three Police inspectors ought to be revisited and reviewed by the Police Service Commission, the only body constitutionally empowered to dismiss and exercise disciplinary control over all serving police officers, except the inspector-general of Police. Since Chief Clark has graciously accepted the public apology tendered by the Police authorities, the dismissal of the policemen should be converted to suspension. However, in the interest of national security, information concerning the importation and keeping of weapons in the homes of citizens should not be handled lackaidasically or flippantly by police officers for fear of dismissal from the service. To prevent the violation of the right of citizens to the privacy of their homes by police officers and other security personnel, the federal government should proceed to acquire the radar that has the capacity to detect weapons hidden in private houses or public buildings.