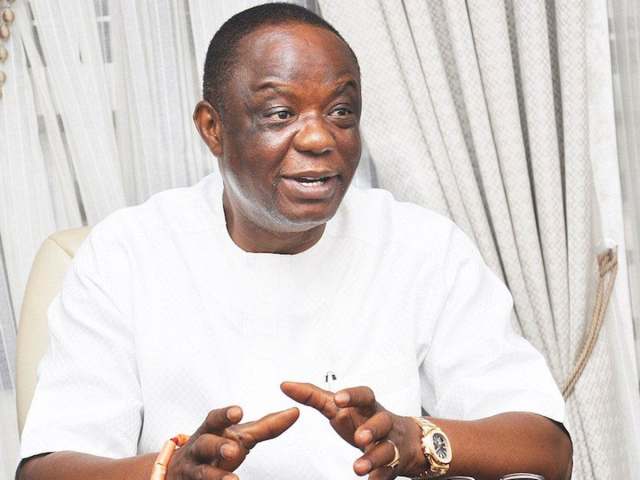 What appears to be a ‘fight of the century” is currently ongoing in the Nigerian business circle with the battle between billionaire businessmen, Captain Idahosa Okunbo of Ocean Marine Solutions Limited, and his estranged friend and partner, and former chairman of Skye Bank Plc, Dr Tunde Ayeni. 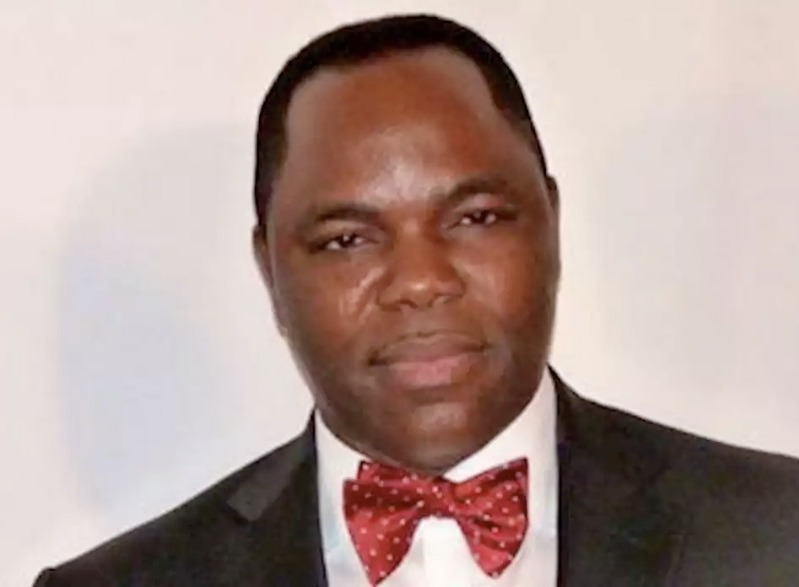 The fight is predicated on the claims by Ayeni that he is still a shareholder at OMS despite documentary evidence indicating that he sold his shares in 2018, “even when Okunbo appealed to him to weigh the consequences of his action.”

It was revealed that at a time Okunbo is facing a health challenge and has been receiving treatment in a London hospital for the past three months, Ayeni has written petitions and claims that he is still a shareholder in the company, which has since attracted concerns from many people, who wonder why Ayeni could deny what he did inspite of appeal to the contrary.

Sources stated that despite the ten-year age and ethnic difference, Captain Hosa Okunbo, the billionaire philanthropist and businessman behind Ocean Marine Solutions Limited, and Dr Tunde Ayeni, former chairman of Skye Bank Plc, were like Siamese twins; as they were close business partners in those good, old days.

They reportedly attended functions together and they related like brothers “such that nobody knew the secret between them then.”

Incorporated in 2008 by Okunbo, OMS, a leading asset protection company dedicated to protecting Nigeria’s natural resources from graft and illegal activities, is also a foremost player in the global maritime industry.

It was gathered that Okunbo, in a bid to expand his company’s operations and solidify his relationship with Ayeni, invited the latter on board and he gave him about 35% stake.

However, after his unceremonious ouster from Skye Bank, owing to alleged money laundering and mismanagement of depositors’ funds, it was revealed that Ayeni approached Okunbo that he would like to sell off his shares and cease to be a director of OMS.

“While Okunbo was said to have appealed to him to rescind his decision, Tunde’s mind was already made up to sell off the shares,” a source revealed.

Documents revealed that Ayeni, using his company, Prime Union Investment Limited, specifically on August 15, 2018, agreed to sell his shares including the 175, 000, 000 ordinary shares in GYRO (and the 50, 000, 000 shares held by Mrs Ayeni) to Wells Property Development Company Limited for the total sum of N2bn (Two billion naira).

A special resolution of the board of Prime Union Investment Limited, signed by Ayeni and his wife, Biola, confirmed the sale of shares mid-August 2018. Following this agreement, Capt. Okunbo, on November 26, 2018, duly authorised the transfer of N1billion to Ayeni’s Olutoyl Estate Development and Services Ltd’s Sterling Bank account. The balance was mutually agreed to be paid on a monthly instalment.

The board of OMS went ahead to notify the Central Bank of Nigeria, CBN, and the Office of the Vice President per Ayeni’s resignation of his membership of the board of the OMS and its affiliate companies.

While acknowledging the agreement in January 2019, the CBN stated, “Please, be informed that the resignation of Dr Ayeni from the board of your company does not in any way affect his liability, or that of Ocean Marine Solutions Limited or any of its subsidiaries/group members, to Skye Bank Plc (now Polaris Bank Limited) and, indeed, any other bank in Nigeria.”

Similarly, on March 1st, the Vice President, in an acknowledgement letter titled ‘Re: Notification of Resignation and Share Divestment of Dr Olatunde John Ayeni’ signed by the Deputy Chief of Staff to the President, Ade Ipaye, applauded Capt.

Okunbo’s renewed commitment to service in the agricultural, aviation and hospitality sectors of the economy, adding, “Your Company’s disclaimer as regards the said Dr. Ayeni’s activities as chairman of Skye Bank has been duly noted and brought to the attention of His Excellency, the Vice President.”

Interestingly, in a shocking move, after collecting his full balance, Ayeni, who was aware of Okunbo’s illness and ongoing battle to stay alive, reportedly petitioned the EFCC through his lawyer, Femi Falana, SAN, alleging that he sold his shares under duress and, therefore, wants more money.

His premise, according to sources privy to the document, was that Okunbo is wealthy enough to pay him more from the company after he had collected the agreed N2billion.

Falana, a renowned human rights activist and lawyer, was said to have taken up Ayeni’s case in his bid to possess Okunbo’s business.

The question on the lips of the discerning is that “if Ayeni was under duress to sell his shares, as he now allegedly claims, was his wife, Biola Ayeni, who co-signed, too?”

Unfortunately, Capt Okunbo is not in a position to fight for himself.

Thus, in a joint statement issued by the board, management and shareholders of OMS, Ayeni’s claims of still being a shareholder of the company were disproved.

“Dr Olatunde John Ayeni is no longer a Director of OMS and any of its associated companies having resigned from OMS since August 2018,” the signees posited, adding that he sold and transferred all his shares and interests to Wells Property Development Company Limited for valuable consideration since 2018.

As such, Ayeni, the statement averred further, had not been involved or connected in any way with the management of the OMS since the time he sold his shares and resigned from the board. However, according to the management, when Ayeni became aware in September 2020 that Captain Okunbo had health issues and was undergoing treatment in London, he “has since then started making false claims that he is still a part of OMS.”

Ayeni was also accused of peddling misinformation to the Nigerian Financial Intelligence Unit, NFIU, about the spending in OMS (a company he stopped having any ties with since 2018) without a full understanding of how security companies work in Nigeria.

A senior official of OMS said, “Ayeni has never been part of management so he never understood how we work. It is like questioning the security vote of a state. All he was interested in was money without caring about the company. The chairman loves Ayeni like a brother and was always there to protect him against all odds not knowing he was the real devil.”

The board of the company, the statement noted, has also passed a vote of confidence on Capt Okunbo but described Ayeni as “a meddlesome interloper who is seeking to blackmail Capt. Idahosa Wells Okunbo at this time of his ill-health for financial benefit.”

Therefore, the company’s stakeholders declared in the statement that they were compelled to issue the disclaimer to set the records straight and to prevent government agencies, clients of OMS and the general public from being misled by Ayeni’s “deliberate misrepresentation of facts” while advising him “to steer clear of OMS and its associated companies.”

However, in a bid to reclaim what he believes legitimately belongs to him, Tunde Ayeni has petitioned the Economic and Financial Crimes Commission (EFCC) over an alleged forceful takeover of a company by his partner, Capt. Hosa Okunbo.

In a petition dated December 7, counsel to Ayeni, Mr. Femi Falana asked the anti-graft agency to investigate “gross mismanagement and criminal diversion of company funds” by Idahosa Okunbo, his business partner with whom he said he founded Ocean Marine Solutions Limited.

Ayeni alleged that Okunbo, whom he said had been his partner since 2003, deceived him and took over control of the company while he was undergoing a court trial, which he claimed had distracted him.

He alleged further that he and Okunbo invested in the Ibadan Electricity Distribution Company (IBEDC), but that his partner moved the company’s account to another bank and abandoned repayment of a $100 million loan used to fund the acquisition of the power firm.