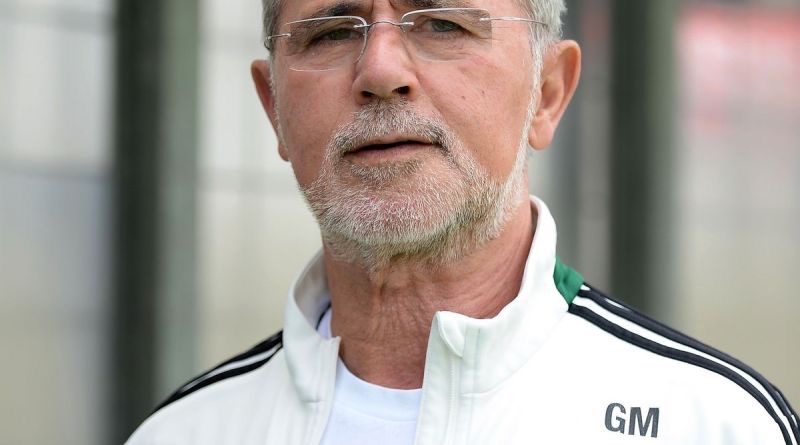 Bayern Munich disclosed this in a statement via their website.

“Today the world of FC Bayern stands still. The German record champions and its entire fan base mourn Gerd Müller, who died early Sunday morning at the age of 75,” the statement read in part.

He made history with Bayern Munich and the German national team during his playing days.

The former striker scored an unbelievable 566 goals in 607 competitive games for Bayern and set the unprecedented record of 365 goals in the Bundesliga.

He also secured the top scorer award seven times. For the DFB selection, he scored 68 times in 62 appearances.

The tissue used by Lionel Messi to wipe his tears during his farewell press conference is reportedly being sold for $1 million.