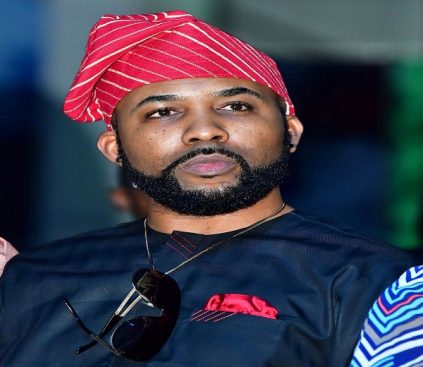 Music star, Olubankole Wellington better known by his stage name Banky W has announced he will be contesting for a seat in the House of Representatives representing Eti-Osa local government area of Lagos state in the coming 2019 elections.
The award winning artiste took to Instagram to make the announcement, posting a campaign flier for the forthcoming elections with the caption announcing his candidacy.
“They said we don’t have the money to run.. we say we our strength lies in our numbers. They said we don’t have the structure, we say we will attempt to build it. They said “what if you lose”? I say, what if we win?” He wrote.

Banky W would be running under the umbrella of the Modern Democratic Party, which is led by Prince Bukunyi Olateru-Olagbegi, a 27 year-old youth activist and entrepreneur. The party along with 21 other parties received their certificate of registration from the Independent National Electoral Commission (INEC) in January, 2018.
Related Topics:
Up Next