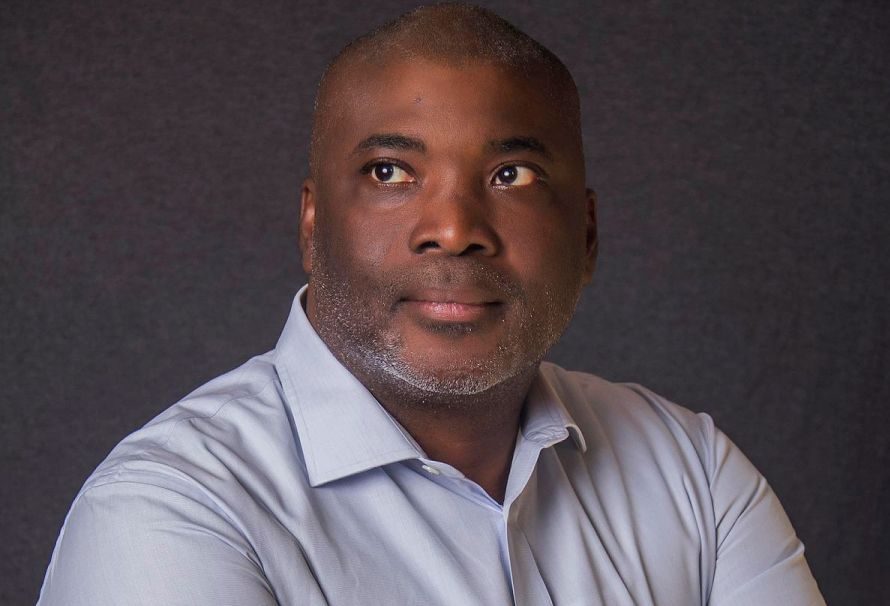 Resentment festers in political and social circuits of Ogun State against Kensington Adebutu’s son, Ladi Adebutu, due to his perceived funny lifestyle. Large sections of the electorate recently amplified their rejection of Ladi, claiming he is incapable to lead Ogun State as governor-elect.

According to them, they would rather the lotto billionaire renounce his choice of Ladi for another of his sons, Segun, who seems more mature and competent for the job. Segun, the brain behind Petrolex is more acceptable to the electorate for several reasons: he is adjudged more industrious and decent in conduct than his brother, Ladi.

He also engages in several acts of philanthropy that endears him to the electorate. For instance, he recently launched a foundation where he adopted 300 orphaned and vulnerable children.
On the other hand, Ladi cuts a pitiful picture by his lust for often inexcusable indulgences. For instance, he is currently in Dubai, having wild fun with over 40 of his buddies.

Segun is generally perceived as a better candidate than Ladi; the latter is seen as an extremely bad product to sell to the voting public. This is attributable to his shortcomings in conduct, attitude, character and lifestyle.
A very close associate of Adebutu told The Capital in confidence that the Ogun State political class would never gamble an esteemed post as that of the state governor away for the love of a crony or associate’s son.

Among the ruling class of Ogun state in particular, many believe that the governorship position should be held by a candidate who is man enough to dig a fresh fount, not the one who continually draws from estuaries dug by his father.

Though the Adebutus are known to be from Iperu, in Remo area of the state, it was gathered that Ladi would be flying his ticket from Odogbolu, since the zoning formula won’t favour Iperu Remo in 2019. Pundits however believe that despite Ladi’s present status as the Chairman, House Committee on Rural Development, he does not have the guts and outstanding track record to lead a sophisticated state like Ogun.

He reportedly depends on the clout and wealth of his father to actualise his ambition. That is why the political power blocs in the state are wary of throwing their weight behind him. They do not like the way he brags about the wealth of his father, “That is a major put-off,” according to a highly placed politician in the state.