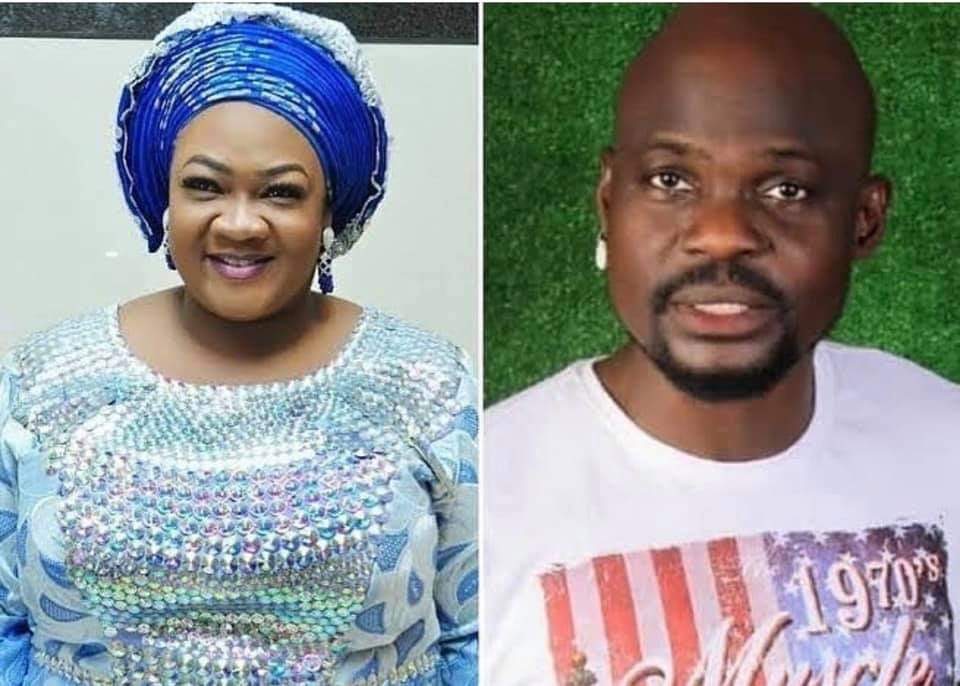 As the trial of embattled actor, James Olanrewaju Omiyinka, popularly known as Baba Ijesha, resumed on Monday, his acusser, the comedienne, Adekola Adekanya, aka Princess, narrated how she met the actor.

Speaking before the Lagos State Special Offences Court in the Ikeja area on Monday, Princess told the court that she met Baba Ijesha in 2008 at an event and the two decided to start making comedy skits together.

The comedienne also claimed Baba Ijesha wooed her in the process of their work relationship but she turned him down.

Princess explained that she got close to the actor afterwards, especially after her marriage crashed around 2013, adding that she invested in his education and the actor visited her at home thereafter.

Controversial actress and a staunch supporter of Princess, Iyabo Ojo, amongst others, was also in court as the comedienne further narrated the allegation of child molestation against the actor before Justice Oluwatoyin Taiwo.

However, Justice Oluwatoyin Taiwo adjourned the matter till Tuesday July 27, 2021, after the examination of primary evidence presented by the prosecution.

Baba Ijesha has been in the eye of the storm since April 22, 2021, when the Lagos State Police Command arrested him over allegations that he sexually assaulted a 14-year-old girl in the care of Princess.

The actor, who is standing trial for charges bordering on rape, sexual assault and abuse of a minor, had pleaded not guilty and was granted bail on the ground that it was his fundamental human rights.