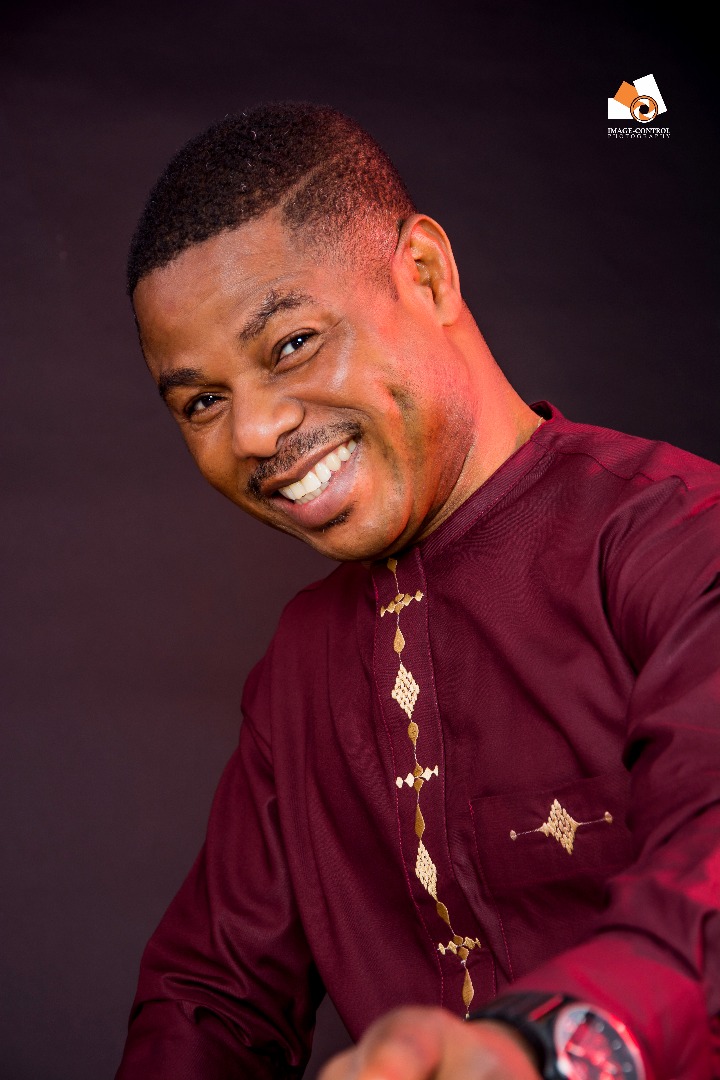 A letter signed by Mrs Lakunya Dorothy Bello, Deputy Director, Civil Society Division, Voter Education and Publicity Department of the Commission in Abuja stated that Dr. Ayefele is expected to use his strong, integrity-based social influence to assist INEC in making a success of the coming 2019 elections and future electoral activities.

The conferment ceremony which was held at an elaborate ceremony in Lagos on Saturday was attended by INEC top management staff and the entertainment community.

An elated Ayefele described the position as a welcome development while assuring the commission of his commitment on Voter’s Education. “I’m happy to be one of INEC’s ambassadors. I see this as a task that must be accomplished. It is my duty as an ambassador to educate Nigeria eligible voters on voting right. Already, we have a jingle dedicated to this course on my radio stations in Ibadan and Abeokuta where we educate Nigerians on how to cast their vote and how not to sell their conscience.

Meanwhile, Ayefele who is also Chairman of Fresh FM, Ibadan and Abeokuta respectively has released his 25th album to commemorate the 21stanniversary of his accident.

Entitled, FAVOUR, thealbum, a danceable stuff with tracks like, Ire Ayo, Ewa Bamijo, You are God, Iji to Ja, Ore to se and Appreciation is released under Galaxy Music.

The six-track album is already enjoying quality air review on some top radio stations across the country.