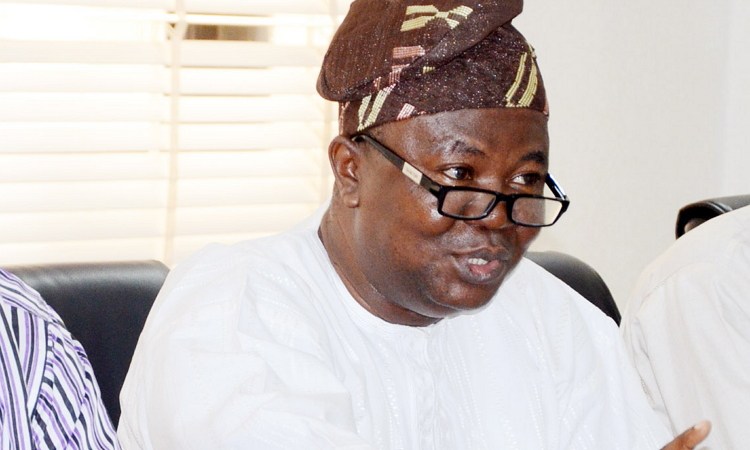 The Academic Staff Union of Universities (ASUU) yesterday announced a conditional suspension of its nationwide strike.

The suspension came after a series of meetings between top government officials and members of the union.

ASUU has now directed its members to return to classrooms with immediate effect.

The President of the union, Prof. Biodun Ogunyemi, made the announcement when he addressed a news conference at about 8:30 p.m. yesterday night, after another round of meeting with the government delegation, led by the Minister of Labour, Senator Chris Ngige.

He said: “Following a careful review of the report of engagements with the Federal Government on proposals for addressing all outstanding in the 2013 Memorandum of Understanding (MoU) and 2017 Memorandum of Association (MoA), the National Executive Council (NEC) resolved to conditionally suspend the strike with effect from 12:01 a.m. on Friday 8th, February 2019.

“Should government fail to fulfill its part of the agreement reflected in the 2019 Memorandum of Action, ASUU shall resume its suspended strike as the union deems necessary.”

Ogunyemi explained that the union had a total of 10 interactive meetings with representatives of the government which had culminated in a memorandum of action of 2019.

“Based on initial proposals from the Federal Government, the union made extensive consultations through its various organs,” he said.

The ASUU president said the Federal Government agreed that in addition to N20 billion for 2018, N25 billion would be released in April/May 2019, after which it would resume a full implementation of the MoU of 2013.

“Part-payments of the outstanding arrears of the earned allowance, defraying the balance up to 2018 in four tranches within 36 months, and mainstreaming further payments of EAA into the annual budget beginning from 2019 budget are parts of the agreement,” he said.

There is no plan to postpone the 2019 elections– INEC

Atiku’s Endorsements: Much Ado About Nothing