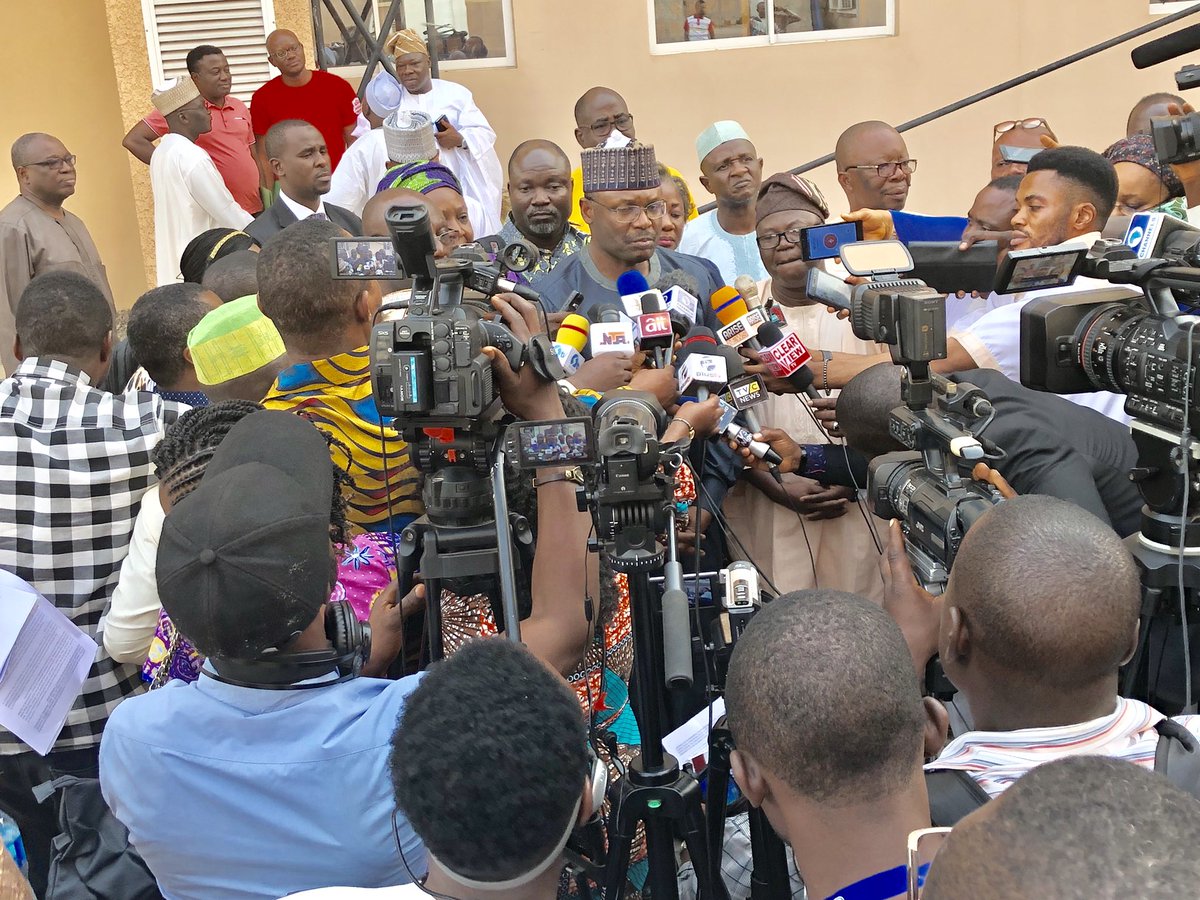 The Academic Staff Union of Universities (ASUU) has agreed to participate in the forthcoming general election.

The agreement was reached at a meeting between the Independent National Electoral Commission (INEC) and officials of the union in Abuja.

At the end of the meeting, Biodun Ogunyemi. president of ASUU, said the union would not stop its members from participating in the exercise.

“We had a good meeting with the INEC team. We placed on record that our relationship with INEC dated back to 2010 when the former ASUU president, Attahiru Jega was chairman,” he said.

“Even though we are not in the position now to do everything we were doing that time, we have assured them that we will not stand in the way of our members participating in the election as ad-hoc staff.

“The decision of our union as at the last time we met was that our members are free as citizens to participate in the electoral process as ad-hoc staff and we have restated that today that we are not going to stop any of our members who wishes to serve in that capacity.

“Participating in election is part of community service, we as patriots we will do everything to support the process that will further institutionalise the democratisation of our entire nation. So we are working at that level.”

The development comes after the University of Ibadan (UI) chapter of ASUU told INEC not to depend on students and lecturers for the general election.