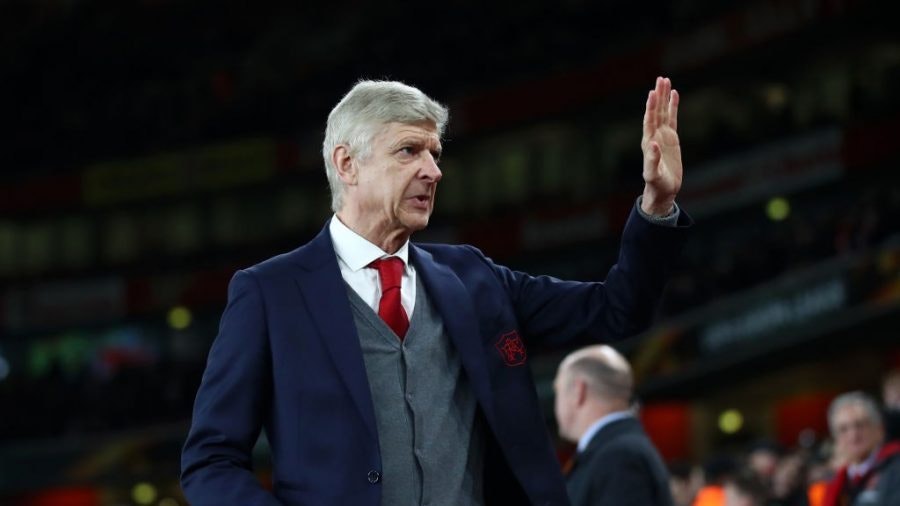 Arsène Wenger has announced he will leave Arsenal at the end of the season after 22 years at the club.

After three Premier League titles and seven FA Cups, he is set to leave the club.

Arsenal have said they will look to appoint a replacement as soon as possible but will make no further comment until a decision is final.

“After careful consideration and following discussions with the club, I feel it is the right time for me to step down at the end of the season.

I am grateful for having had the privilege to serve the club for so many memorable years. I managed the club with full commitment and integrity. I want to thank the staff, the players, the Directors and the fans who make this club so special. I urge our fans to stand behind the team to finish on a high. To all the Arsenal lovers take care of the values of the club.

My love and support for ever.”

This Intimidatory Strategy Of Twisting Statements Will Not Work – Nelson Ekujumi

A young Nigerian in the mould of Awo, Zik, Ahmadu Bello, OBJ must lead in 2019 – IBB