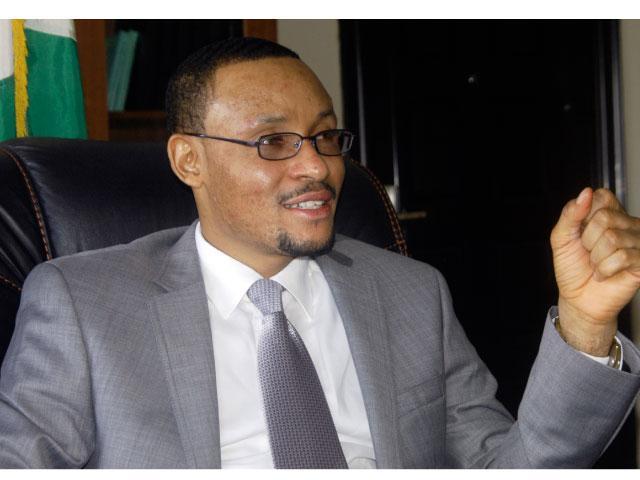 The Court of Appeal has said that even though the Chairman of the Code of Conduct Tribunal, Danladi Umar, was absolved by the Economic Crimes Commission (EFCC) in a bribery petition written against him by a former Customs Controller, Rasheed Owolabi, the chairman cannot still participate in the trial of Mr. Owolabi in the false asset declaration charges against him.

The EFCC has since rescinded its decision and commenced the trial of Mr. Umar.

The appeal court on Friday said that the CCT Chairman would have a likelihood of bias against Mr. Owolabi because of the petition and the interrogation by the EFCC.

The court held that the issue of a fair trial is fundamental to the extent that it is enshrined in the nation’s constitution and as such cannot be waived aside.

The judge said that Mr. Owolabi in his petition to the EFCC and the investigation of the CCT boss may have humiliated the CCT boss to the extent that he would have a bias against the accuser who is standing trial before him.

In the circumstances of the fact that the country has only one Code of Conduct Tribunal for now, the Appeal Court said that it is natural for the charges against Mr. Owolabi to be struct out pending the time, the tribunal would be reconstituted or after the expiration the chairman’s tenure. The court said that this is so because there is no time lag in the criminal trial even though the trial must be conducted within a reasonable time.

“In the peculiar circumstances of this case, the doctrine of necessity could warrant the suspension of the prosecution of the appellant until the term of the Chairman has expired.

“On the whole having regard to the circumstances of this case, I am of the fervent view that the chairman excuses himself from hearing the charge against the appellant. In the meantime, the charge should be struck out pending when the tribunal is reconstituted with another chairman.

“I hereby set aside the decision of the Code of Conduct Tribunal delivered on the 20th of October 2016 and strike out the charge against the appellant pending when the tribunal is reconstituted with another chairman.”

PRNigeria reports that Mr. Owolabi had in 2016 filed a motion praying for the CCT Chairman to recuse from his trial because of the likelihood of bias against him following the petition on the alleged bribery he wrote against him (umar).

However, the tribunal in its ruling delivered on October 20, 2016 refused to recuse the chairman from participating in the trial of Mr. Owolabi in the one count charge of false asset declaration brought by the federal government.

Why our Maiduguri-bound plane turned back after taxiing – Medview Airline