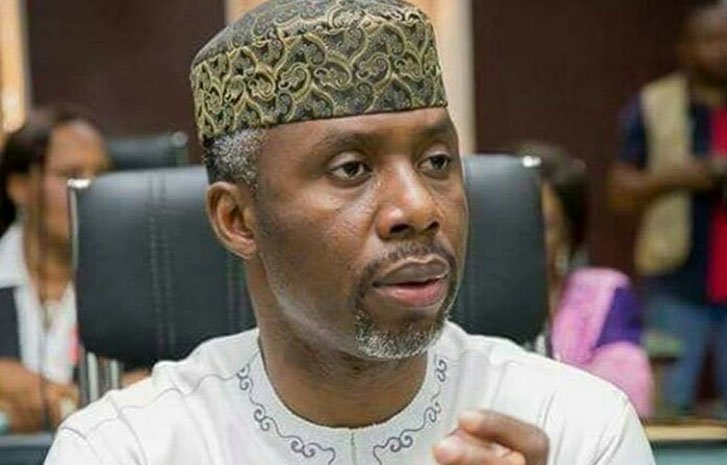 Leaders and stakeholders of the All Progressives Congress in Imo State have unanimously resolved to initiate recall processes of some members of the Imo State House of Assembly whose actions,they said were inimical to the progress of the state.

The stakeholders said the actions of the lawmakers with particular reference to purported endorsement of a particular gubernatorial aspirant for the forthcoming election in the state was outside their schedule and rules of engagement.

The stakeholders dissociated themselves and the state leadership of APC from the policies and programmes of Governor Okorocha-led administration which they viewed as anti-people and retrogressive.

The stakeholders in a communique signed by the chairman of Imo APC Stakeholders Forum, Chief Okey Ikoro and made available to DAILY POST, after its enlarged meeting in Ugirike Ikeduru local government area of the state on Friday, agreed to wrestle back the party from one man (Okorocha) and give it back to the people.

Part of the communique reads,” The leaders and stakeholders of Imo APC agreed to initiate recall processes of some present members of Imo State House of Assembly whose actions are inimical to the progress of the state with particular reference to purported endorsement of a particular gubernatorial aspirant for the forthcoming election in the state which is outside their schedule and rules of engagement.”

The stakeholders informed the public that the actions and inactions of the present government in the state which have brought untold hardship especially on the residents of Owerri and its environs were not contained in the manifesto of APC, but remained solely the decisions of Owelle Rochas Okorocha.

“In furtherance of their efforts to ensure that power is returned to the people come 2019, the leaders and stakeholders of our party, called on all APC faithful across the State irrespective of personal differences, to close ranks for the realisation of the collective aspirations of the party and good people of Imo State.