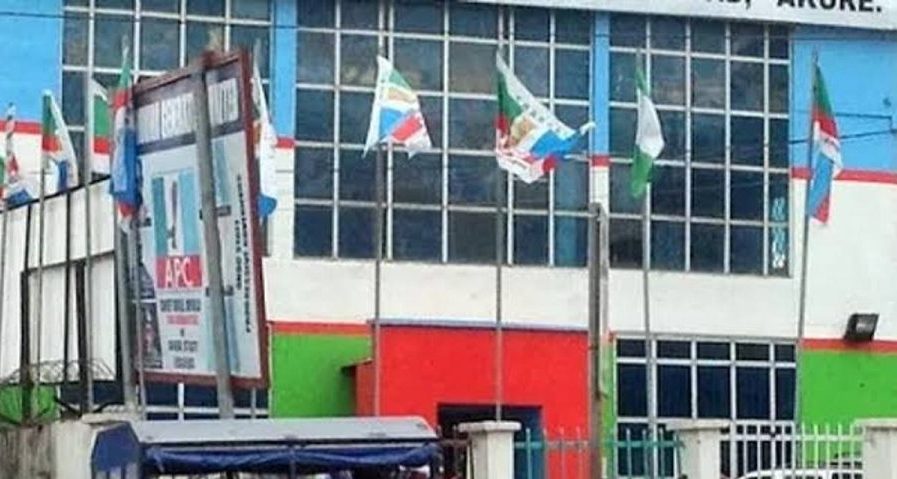 The National Secretary of the Caretaker/Extraordinary Convention Planning Committee (CECPC), of the All Progressives Congress (APC) Sen. John James Akpanudoedehe, has disclosed that the nationwide ward congress to elect party executives will still hold as scheduled on July 31, 2021.

In a statement by the National Secretary of the party’s caretaker committee, Sen. Akpanudoedehe, ward Congress Committees of the Party has already been inaugurated and delegated with the responsibility of conducting, supervising, monitoring the scheduled Ward Congresses.

He said the clarification is against the backdrop of personal opinions being expressed by some individuals on the status of the APC Caretaker/Extraordinary Convention Planning Committee (CECPC) and its capacity to conduct the Congresses. “While it is not our intention to join issues with these commentators, the Supreme Court’s Wednesday judgement affirming the Election victory of the Ondo State Governor, Rotimi Akeredolu (SAN) had no bearing on the CECPC’s status and its membership.

“Party members and aspirants should therefore come out en masse and peacefully to participate in the ward congresses, come Saturday”, he added.