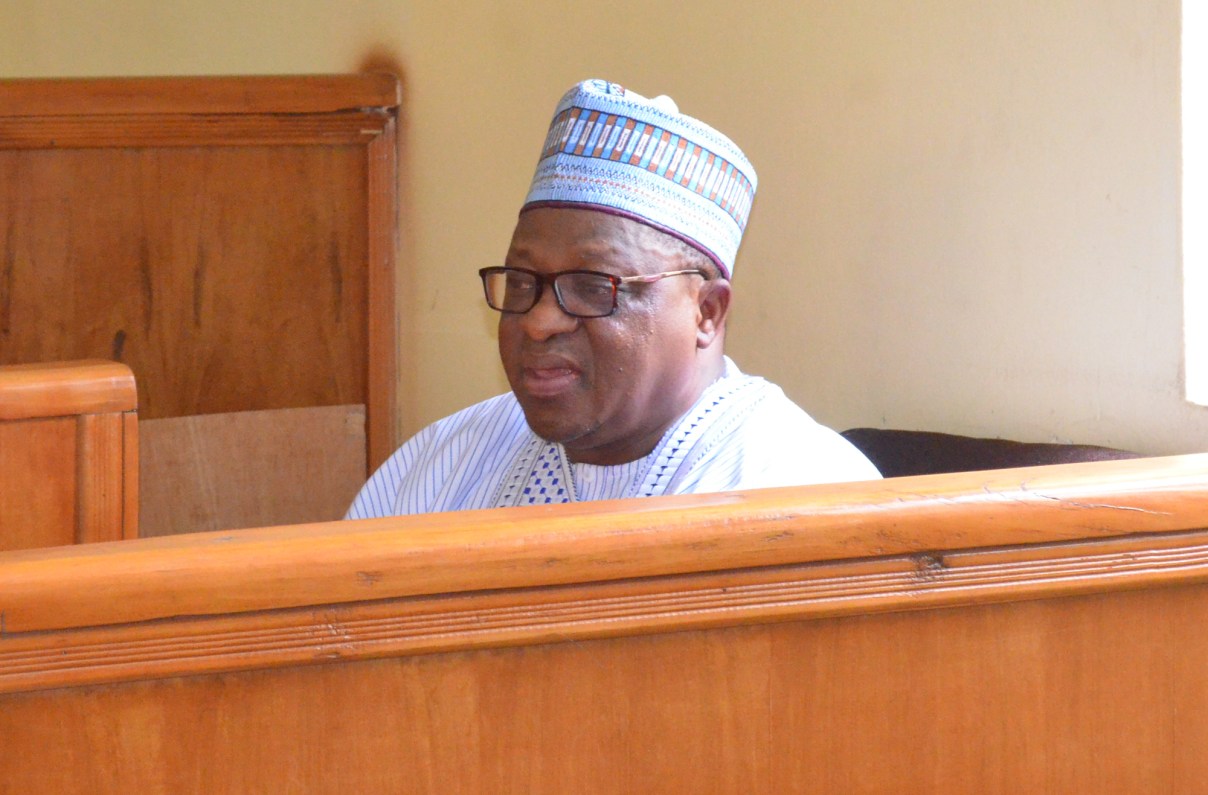 The All Progressives Congress (APC) has appointed a former governor of Plateau State, Joshua Dariye, as a member of the campaign council for the re-election of Governor Simon Lalong.

Mr Dariye is currently serving a jail term at the Kuje prison over graft. He was in June 2018 sentenced to 14 years in prison by an Abuja high court for stealing Plateau funds while in office. The court of appeal in Abuja subsequently reduced the jail term to 10 years.

Mr Dariye, representing Plateau central in the Senate, was jailed after being found guilty of diverting N1.7 billion state ecological fund when he was governor between 1999 and 2007.

The appointment of Mr Dariye was announced in a statement issued by the Plateau State Commissioner for Information and Communication, Yakubu Dati.

It is not clear how Mr Dariye who is in jail is expected to campaign for the re-election of Mr Lalong ahead of the March 2 governorship polls.

Despite his conviction, the former governor is still influential in the Plateau State politics, especially in the central senatorial district.

Meanwhile, Mark Longyn, a special assistant on media to the governor spoke on the reason for the appointment.

“There’s actually nothing wrong in the party’s inclusion of former Governor Dariye’s name in the list. For one, Dariye has appealed his conviction and who knows if the Supreme Court would upturn the judgment of the lower court tomorrow and free him to join in the campaign?” he said.

“Besides, politics is local and the former governor remains a great political asset in Plateau State today. Even while in custody, Dariye has a right to appeal his conviction, which he has exercised, and is eagerly awaiting its positive outcome. Don’t forget that his seat in the National Assembly is still intact for same reason,” he added.

“You see, If Dariye were to contest any elective position in Plateau State against any opponent today he would win with a landslide.

“It is on record in this country that Senator Iyiola Omisore and ex-Abia Governor Orji won elections while in custody. People should understand that the hullabaloo over the inclusion of Dariye’s name is simply the handiwork of opposition elements seeking to make a mountain out of an anthill,” Mr Longyn added.