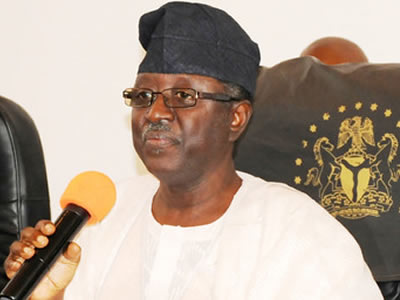 A former governor of Plateau State, Jonah Jang, Tuesday lost his bid to stop his corruption trial as Justice Daniel Longji of Plateau State High Court, Jos, ruled that the ex-governor (now a senator) and a cashier in the Office of the Secretary to the State Government (OSSG), Yusuf Pam, have a case to answer in the corruption charges brought against them by the Economic and Financial Crimes Commission (EFCC) to the tune of N6.32 billion.

But delivering his ruling today, December 31, 2019, Justice Longji stated that the defendants have a case to answer, particularly on the funds for Small and Medium Enterprises, given to the state by the Central Bank of Nigeria CBN, and that of the State Universal Basic Education Board (SUBEB) which were allegedly diverted by the defendants.

The defendants are being prosecuted on a 17-count amended charge corruption and misappropriation of funds.