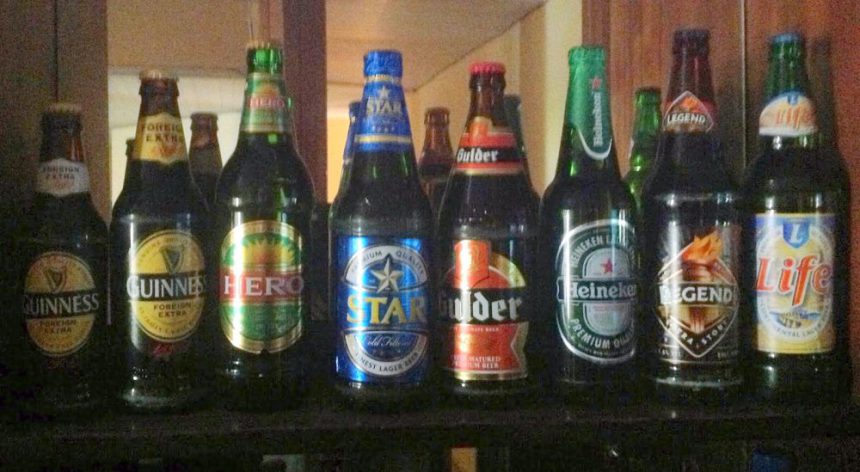 President Muhammadu Buhari has approved an amendment to the excise duty rates for alcoholic beverages and tobacco with effect from June 4, 2018

In a statement in Abuja on Sunday, Kemi Adeosun, the Minister of Finance, said the new excise duty rates were spread over a three-year period from 2018 to 2020 in order to moderate the impact on prices of the products.

According to her, the upward review of the excise duty rates for alcoholic beverages and tobacco was to achieve a dual benefit of raising the government’s fiscal revenues and reducing the health hazards associated with tobacco-related diseases and alcohol abuse.

“The Tariff Technical Committee (TCC) recommended the slight adjustment in the excise duty charges after cautious considerations of the Government’s Fiscal Policy Measures for 2018 and the reports of the World Bank and the International Monetary Fund Technical Assistance Mission on Nigeria’s Fiscal Policy.

“The effect of the excise duty rates adjustment on trade and investment was also assessed by the Federal Ministry of Trade and Investment and it adopted the recommendations of the TTC.

“Furthermore, peer country comparisons were also carried out showing Nigeria as being behind the curve in the review of excise duty rates on alcoholic beverages and tobacco.”

Following the president’s approval, Mrs. Adeosun said the new excise duty rate on tobacco was now a combination of the existing ad-valorem base rate and specific rate while the ad-valorem rate was replaced with a specific rate for alcoholic beverages.

“For alcoholic beverages, the current ad-valorem rate will be replaced with specific rates and spread over three years to moderate the impact on prices,” she said.

“This will curb the discretion in the Unit Cost Analysis (UCA) for determining the ad-valorem rate and prevent revenue leakages.

“For tobacco, the government will maintain the current ad-valorem rate of 20 per cent and introduce additional specific rates with the implementation to be spread over a three-year period to also reasonably reduce the impact on prices.”

The Minister explained that Nigeria’s cumulative specific excise duty rate for tobacco was 23.2 per cent of the price of the most sold brand, as against 38.14 per cent in Algeria, 36.52 per cent in South Africa and 30 per cent in Gambia.

The new specific excise duty rate for alcoholic beverages cuts across Beer & Stout, Wines and Spirits for the three years 2018 to 2020.

The minister added that the new excise duty regimes are in line with the Economic Community of West African States (ECOWAS) directive on the harmonisation of member-states’ legislations on excise duties.

It would be recalled that the ECOWAS Council of Ministers had at its 62nd and 79th Ordinary Sessions in Abuja in May 2009 and December 2017, respectively, issued directives on the harmonisation of the ECOWAS Member States’ Legislations on Excise Duties.

The directives seek to harmonise member-states’ legislations on excise duties of non-oil products and also stipulate the scope of application, rate of taxation, taxable event and amount.