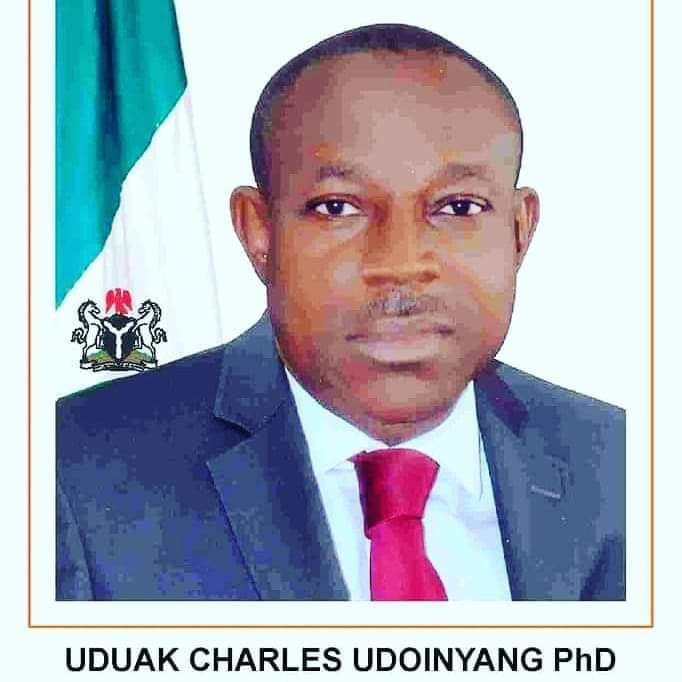 In a statement signed by the Secretary to the State Government, Dr. Emmanuel Ekuwem, the Governor has directed the Hon. Commissioner for Science and Technology, Professor Nse Essien to immediately take over the duties and functions of the former Commissioner.

The Governor thanked the erstwhile commissioner for his service to the State and wishes him goodluck in his future endeavors.