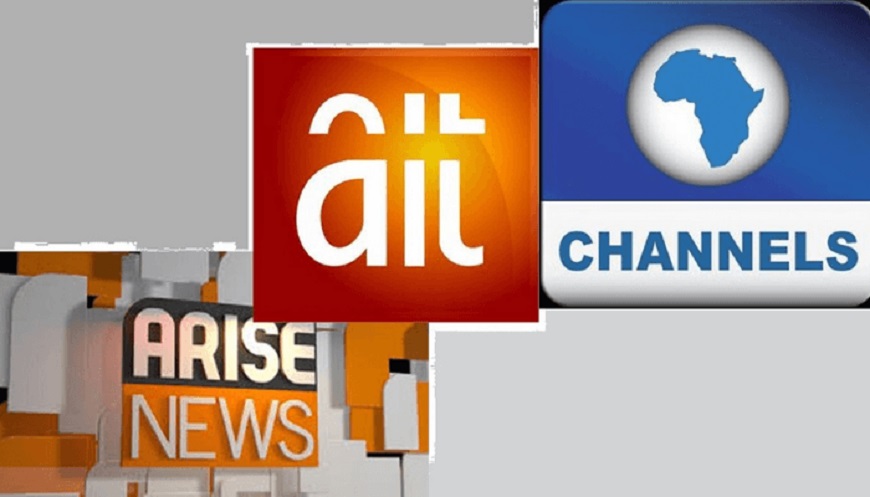 The federal government has disclosed that the three local television stations fined by the National Broadcasting Commission (NBC) for airing footages from the #EndSARS protests have accepted to pay the N9 million sanction.

The industry regulator had punished AIT, Arise TV and Channels TV for airing videos obtained from the social media without authenticating them.

According to the NBC, this was against the broadcast code and for violating the rule, they were fined N3 million each, though this did not go down well with many commentators.

But the Minister of Information and Culture, Mr Lai Mohammed, while addressing newsmen on Thursday on the violence that erupted from the October 2020 demonstration, stated that the three stations have accepted to pay the monetary punishment.

According to him, two of them have paid the money in full, while the third made a part payment, promising to complete the balance soon.

“In the aftermath of the #EndSARS crisis, the National Broadcasting Commission (NBC) fined three broadcast stations for using unverified and dangerous information from social media.

“Commentators, many of whom didn’t even know why the NBC imposed the fine, rushed to allege an attempt to stifle free speech.

“Unknown to them, the stations themselves know that they breached the broadcasting code.

“Two of them have paid their fines in full, while the third has paid a part of the fine, with an appeal for time to pay the balance,” the Minister announced to journalists yesterday in Abuja.

Mr Mohammed described the N9 fine as mild, saying if the “NBC [had] wielded the big stick, some broadcast media organisations would have faced more severe sanctions than mere fines.”

According to him, “The position of the federal government is that not only were the fines justified, but the NBC was also indeed lenient.”

“It is sad to see the traditional media jettisoning the age-long gate-keeping process and instead of rushing to rely on the free-wheeling social media, devoid of any gatekeeping, for news.

“Sadly, there is an emerging trend in which even the traditional media is freely using materials from social media without taking the pains to verify their authenticity.

“This is a dangerous trend that must be curbed, in the interest of the media practitioners themselves, the profession and indeed the country,” he said.