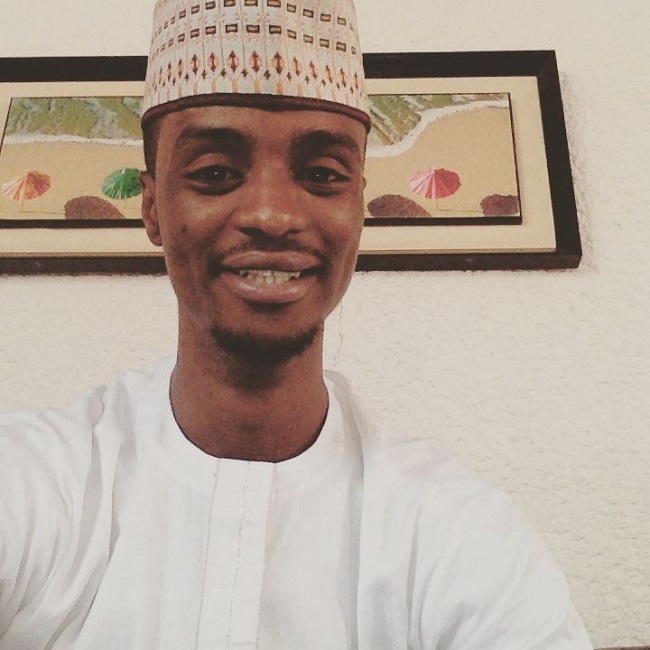 Bashir El-Rufai, son of Kaduna State Governor, Nasir El-Rufai has described the Bring Back Our Girls convener and activist, Aisha Yesufu as “mad” for being critical of his father’s government.

Bashir is known for exchanging vile words with Twitter users who criticise his father’s administration.

He wrote: “I am fully proud to say that Aisha Yesufu is a wholly stupid being. Criticism is great, but madness is counterproductive.

“She didn’t criticize my father, she insulted my father, unprovoked too, so forgive me but it’s quite personal. And I said what I said. She is mad.”

He further tweeted: “You don’t get to those in government by insulting them, whether you like it or not they have the power, albeit temporarily.

“You get to effect change by criticizing and holding them to account. And if possible proffering solutions to the gaps you recognize as a citizen.”

Responding to El-Rufai’s tweet, Yesufu wrote: “Take care of yourself my dear and give my love to your mum. I pray all her effort won’t go to waste. For sure we mothers never give up on our sons no matter how wayward they are and I know she wouldn’t give up on you”