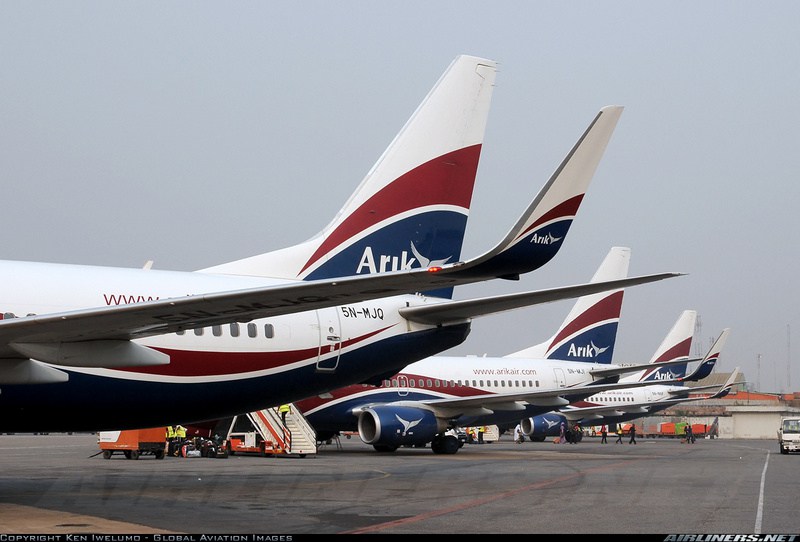 Oluseye Opasanya (SAN), the receiver-manager of Arik Air, says local and foreign investors are showing a keen interest in the airline.

Arik Air, which was overtaken by the Asset Management Corporation of Nigeria (AMCON) in February 2017, has been in search for new investors to clear its debts and take over the airline from the federal government.

While there have been many investment discussion about the airline locally and internationally, no investor has put their money into taking over the airline.

Opasanya said the receiver manager and AMCON have done so much to turn around the fortune of the airline, which was embroiled in over N300 billion debt in 2017.

“The former management found it extremely difficult to pay for fuel and as a result flight cancellation was rife, on-time performance (OTP), which is a measure of an airline’s ability to meet scheduled flight time plummeted leading to significant customer attrition and loss of confidence,” Opasanya said.

“Regulatory agencies were owed incredulous amounts of money and by way of example, passenger service charges impressed with trust collected on behalf of the government had not been remitted for several years.

“So also were huge sums of money deducted from workers’ salaries over many years which were not remitted to Pension companies. The flying public was equally owed several millions of Naira and foreign currencies on account of unflown tickets and cancelled flights.”

He added that “consequent upon measures taken post-receivership, OTP, which had fallen abysmally to 19% a month before AMCON’s intervention, climbed up steadily and currently averages 63.5%”.

“Cancellations, which were as high as 40% as at January 2017, has been significantly reduced to less than 4%. Average load factor is currently over 73% whilst aircraft utilization has also increased by about 50%”.

“Without the benefit of maintenance reserves, Arik was inevitably confronted with a financial storm, which would have sunk the airline but for the help of AMCON and prudent management by the Receivership team.

“There has been a gradual increase in the number of serviceable aircraft as a result of huge investments in fleet maintenance. In the first and second quarter of 2018, the fleet serviceable planes increased to 13.

“The management team has therefore ensured that staff undergo mandatory training, locally and internationally. Furthermore, all unpaid salary obligations have been paid while current salaries and pensions are paid/remitted as at when due.

He reassured the public that “the airline is being run under unique governance arrangements that has ensured that costs are prudently optimized and that all departments of the company function in an orderly and professional manner”.

“It is gratifying to report that the airline’s Earnings Before Interest, Tax, Depreciation, and Amortization (EBITDA) was negative in 2017 but in 2018 was significantly positive.”

Arik was being speculated to be the foundation for the Nigerian national carrier — a claim, which has been discarded by the receiver-manager, time and again.